Migdalia Figueroa has been named Vice President of News at NBC 6 Miami / WTVJ, announced the station’s President and General Manager Manuel Martinez. Figueroa, who will start in her new role on March 26, joins the station from Telemundo where she served as Senior Vice President of Local Content for the Telemundo Station Group, overseeing all news and local content produced and developed by Telemundo’s 14 owned stations.

“I am delighted to welcome Migdalia to the NBC 6 leadership team,” said Martinez. “She brings a passion for news, a wealth of knowledge and a strong understanding of the South Florida market. This combination makes her the natural choice to lead the NBC 6 news team and an asset to the station as we work hard to grow.”

“I am honored to join a station with such rich history, journalistic integrity and legacy of service to South Florida viewers,” said Figueroa. “I know that the future is bright for NBC 6, and I look forward to working alongside a group of such dedicated professionals and sharing in the station’s future successes.”

Figueroa has worked at Telemundo for seven years. Before taking on her current role in 2010, she worked as Vice President of News at Telemundo 51 / WSCV, the Telemundo station in the Miami market, for five years. While at Telemundo, Figueroa led the station’s newscasts to substantial ratings growth and maintained consistent ratings leadership position against all stations – both Spanish and English-speaking – in the market.

Figueroa graduated from the University of Puerto Rico with a BA in Communications. She resides in Pembroke Pines, Florida with her family.

NBC Owned Television Stations is the division of NBCUniversal that includes 10 local television stations and their digital channels and websites, as well as a group of out-of-home properties and a production company. The 10 stations produce and deliver compelling and unique local news, information and entertainment programming to viewers in the communities they serve, which include New York, Los Angeles, Chicago, Philadelphia, San Francisco Bay Area, Dallas-Fort Worth, Washington, D.C., Miami, San Diego and Connecticut, with a goal of connecting to their audiences anytime and anywhere. 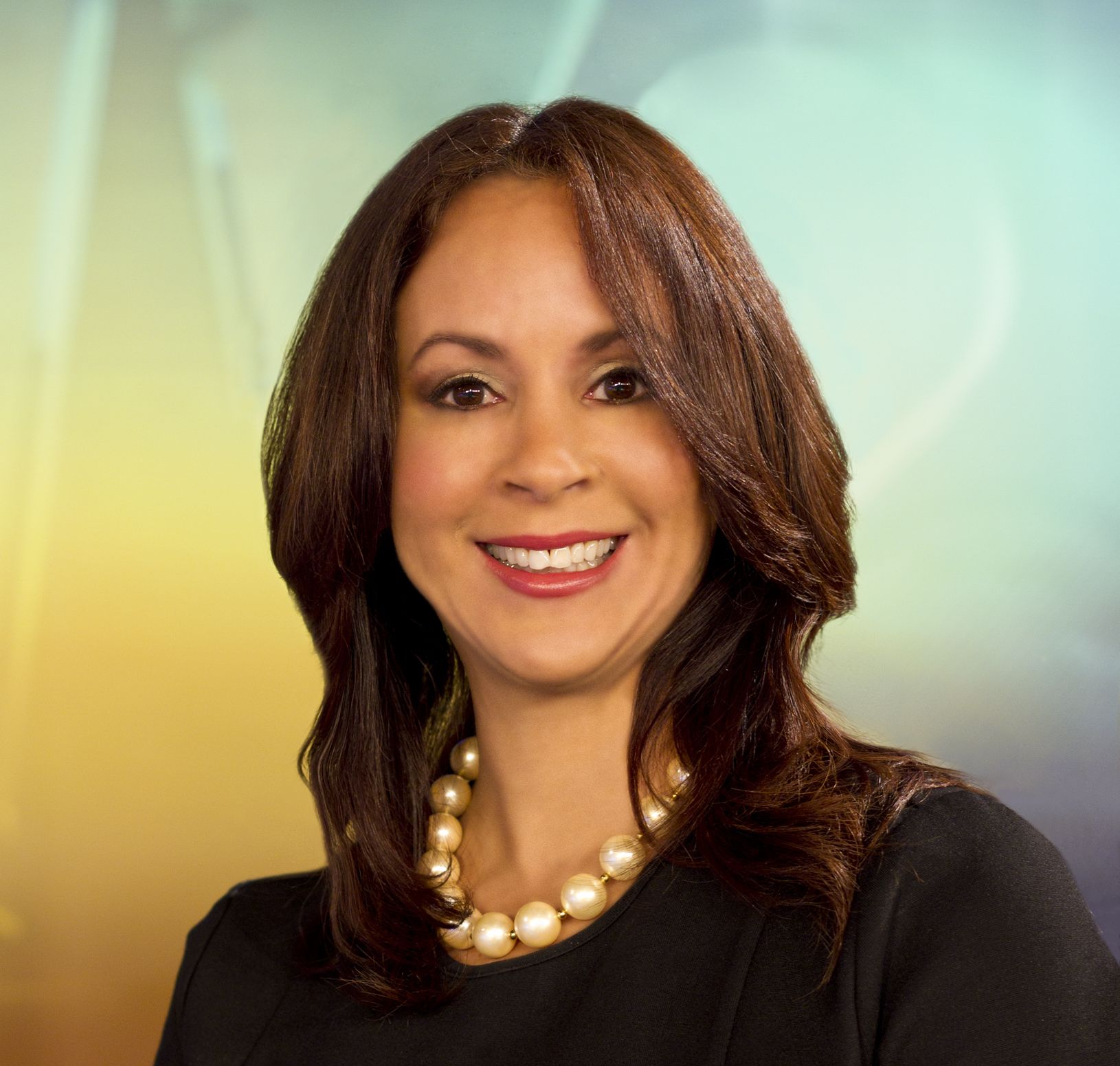