Semillitas, the channel for Latino children 0-5 years of age produced by SOMOSTV, today announced it will be available nationally on the Xfinity On Demand platform from Comcast, a leading global media and technology company. 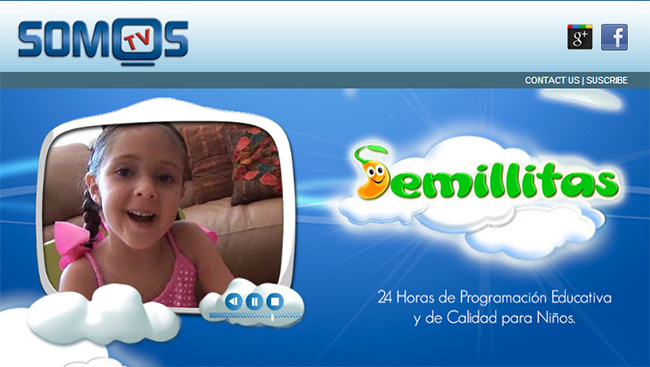 The content of this channel and its in-house productions designed to protect the Latino heritage and traditions, are accessible to the subscribers of the MultiLatino package, as part of Comcast’s efforts to provide premium programming on its Free Video On Demand platform. 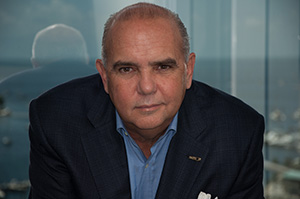 Luis Villanueva, President and CEO of SOMOSTV welcomed this initiative: “We are proud to be present with Semillitas on Xfinity, one of the most innovative television platforms in both traditional and internet distribution. Comcast has been known for its vision to serve the markets of US minorities, both Latino and other nationalities, with a rich cutting edge product, and interactive entertainment alternatives. Semillitas fits into this strategy, fulfilling the entertainment needs of a significant segment of the market. ” The executive points that Latino children between 0-5 years of age represent 27% of the Hispanic market and over 50% of this age group in many major cities in states such as California, Texas, Nevada and Florida.

Semillitas programming is characterized by last generation animation in neutral Spanish placed in a healthy environment, free of violence. The channel has a significant proportion of educational and entertainment content originally produced in Spanish from Latin America and also includes in house content which rescues Latin American traditions and songs. At the same time, the channel supports parents in establishing the bases of the language (the basic components of Latino culture) and prosocial behavior in the age where the child is more open to learn the Spanish alphabet and grammar. Semillitas combines branded animation and innovative content from global markets and is also fully supported on the internet in social media and its own website. Semillitas also distributes daily an RSS feed that keeps parents informed about latest news on children education.

About SOMOSTV:
SOMOSTV is a company based in Miami, Florida, dedicated to the development and promotion of the pay TV industry in the Hispanic market of the United States and Puerto Rico. The company produces and distributes high quality television signals with technical and creative excellence, culturally relevant and competitive with the best in the industry, developed a strong knowledge of the Latino market and their demographic and psychographic needs. SOMOSTV currently has three networks: ViendoMovies (24 hour originally produced in Spanish, commercial-free film channel), Semillitas (focused on Latino children between 0 and 5 years of age) and Klavo (targeting the Hispanic market male audience).