In its pre-release in New York and Los Angeles was shown only in 3 cinemas and reached $ 270,000 in one weekend. 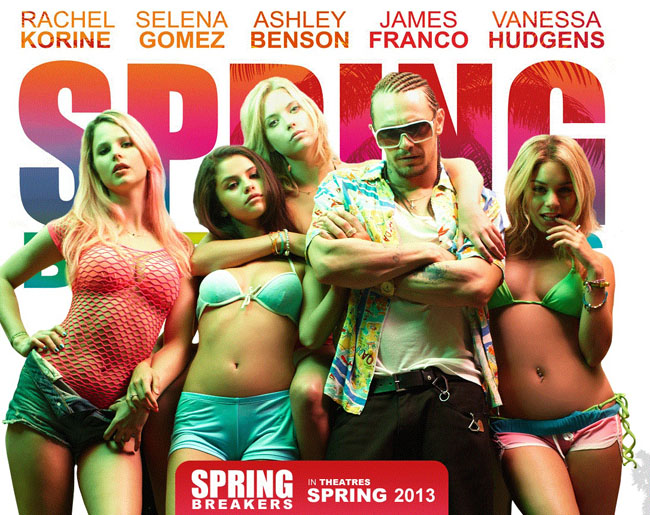 These figures are important for a low-budget film, according to the Hollywood Reporter of 2 million. Written and directed by Harmony Korine, the film recorded largely of how the paparazzi actually harassed the former Disney stars, as if the plot comes alive for real. It tells the story of how a group of students without money, decide to rob a restaurant to fund their spring break dreams. 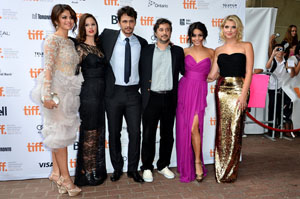 The director Harmony Korine and stars during the premiere

The film is starring the former Disney stars, Selena Gomez and Vanessa Hudgens, Ashley Benson with Pretty Little Liars and Rachel Korine. This coming weekend, the movie expands to 1,000 theaters in North America.