It is the regional office headquarters for Latin America and the Caribbean and headed by David Guerra, VP Senior Distribution and Marketing. 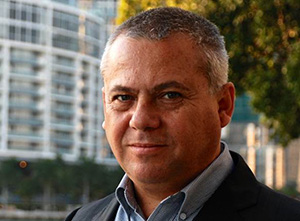 “The inauguration of our own offices in a key city for the World of Entertainment in Latin America is a step of enormous importance for our company and underlines the commitment of Vivid TV with their clients in the region,” asserted David Guerra “This is just the first step in a process to establish our presence in Latin America and the Caribbean to meet the needs of our audience and commercial partners.”

Vivid’s offer includes also a portfolio of adult Film Classics developed over 30 years and that includes leading titles like Ginger, Fade to Black and classic re-makes as Throat and A Cautionary Tale whose popularity contributed to locate the Vivid brand on an international level.