Ellen DeGeneres, original voice in English of the forgetful bluefish from “Buscando a Nemo”, revealed some details of the new release. 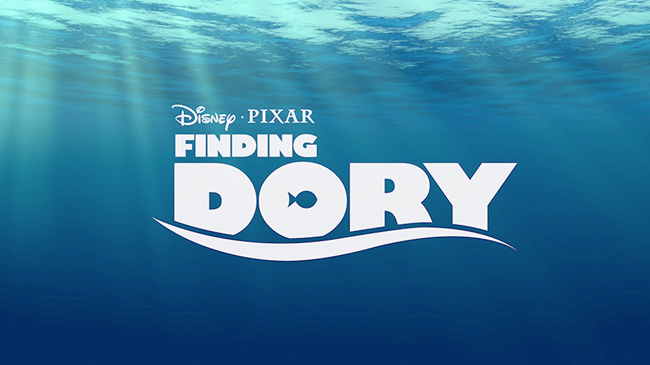 “I waited for this day for a long time.  I am not crazy when I say that it was so long. I know the people from Pixar was very busy creating “Toy Story 16’” but the wait was worth it.

The script is fantastic and has everything that I adored in the first movie: much feeling, fun and best of all: There’s more  Dory!”. 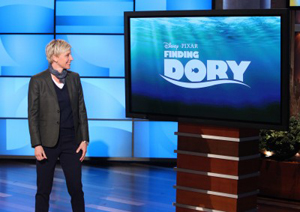 The comedian Ellen DeGeneres, who voices the character of Dory in the animated film

Meanwhile, Pixar veteran director Andrew Stanton takes the audience back to the extraordinary underwater world created in the original film. “There’s no Dory without Ellen”, said the director. “She won the hearts of viewers around the world, In addition to winning Pixar’s team. Something that we kept thinking was that she was all alone in the ocean the day she met Marlin. In Finding Dory, will meet with their loved ones and, along the way, and learn a lot of things about the meaning of family”.

FINDING DORY develops nearly a year after the first movie and presents again the favourites Marlin, Nemo and the Fishbowl Gang, among others. Partially set on the California coast,  the history also welcomes several new characters, including some who prove to be a very important part of the life of Dory.