The reality about online relationships, scored an average of 4 million viewers in Latin America managing to lead the #1 in the ratings of the network by which confirmed the second season.

“Mexico is a country no stranger to online dating and the Mexican audience is caught up with Catfish. This original series is an attractive premise which awakens a combination of emotion and inspiration in our audience,” said Eduardo Lebrija, Senior VP and General Director of Viacom Mexico.

According to a survey by Viacom 1 out of 2 people 18-24 years of age, has an “special” friend with whom he has a relationship only online during the last 3 years, traffic has tripled in the online dating sites. 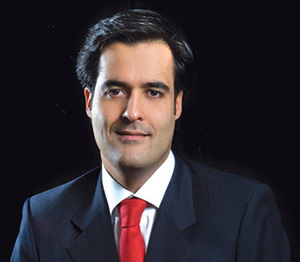 “Catfish: Mentiras en la Red” portrays the relationship of youth immersed in the digital age. How do you fall in love for someone you’ve never seen? Currently, the iPhone texting has replaced dating; and face to face conversations are replaced by emails. In each episode Nev and Max use their personal experiences, documentation skills along with a good deal of research online to further the intricacies of each “story”.