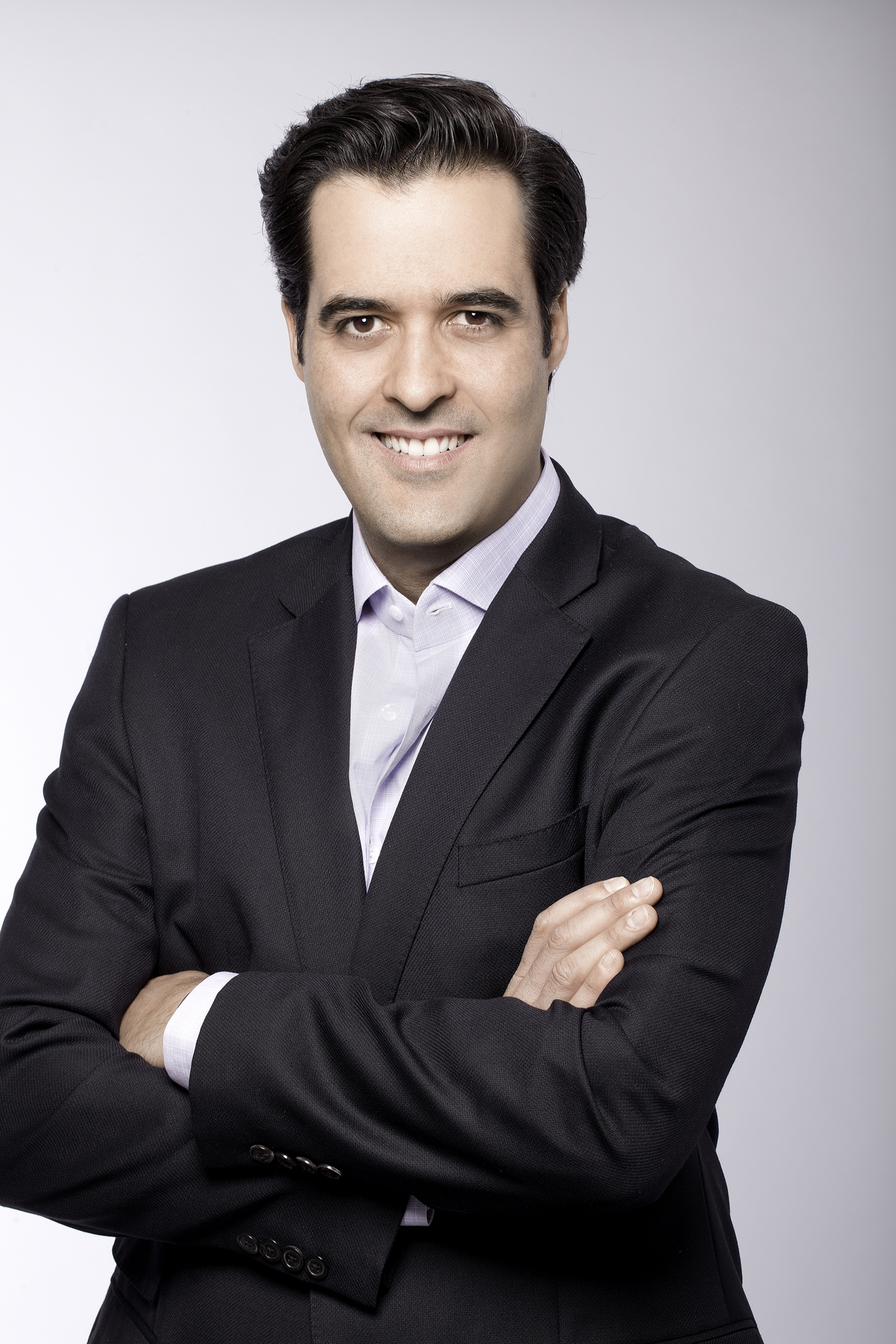 With the premiere of ‘Roast’ by Hector Suarez, the Comedy Central signal reachedunexpected levels of audience, the neighborhood’s family, 100% Mexican animated series,was in the ranking of social networks. VIACOM now is preparing the Millennial Awards inMexico, among other events. Lebrija highlights to TVMAS the importance of local production, especially in Mexico, which has become a focus of production in Latin America.

“Mexico is one of the most important markets worldwide to VIACOM, we’ve been talking about being successful and profitable because we have major investments of our partners and allies, and this we have been able to monetize,” said Senior Vice President andGeneral Manager VIMN The Americas.

He stressed that the commitment of the company is the local product, “In all our channelswe have made ​​production in Mexico, it is not easy and we have much investment in it.Comedy in Mexico is produced differently, a prime example was the first ‘Roast ‘, it is a phenomenon in every way.

It lifted the audience of a channel that is only a year and we managed the objective.Comedy Central is a signal that has been much liked and our first objective was todistribute it, is now beginning to bear fruit at the commercial level.”

On the importance of digital platforms, linked to pay TV and the growth of these, Lebrijasaid: “Digital platforms are necessary, they can not live without each other, the marketmatured in that aspect, the idea is that the channel is ligated to the platform. We’reprepared for what’s next in the digital world, now we go to TV Everywhere, where audiences around the world can see your channel in a tablet, PC or phone,” concluded the executive.

It should be noted that among VIACOM’s new projects, are the Millennial Awards, an awards show dedicated to this generation, which ensures Lebrija, has been well receivedby advertisers. Also continues this year the MTV World Stage together with referencecapsules to the State of Nuevo Leon led by singer Danna Paola, Los Kids Choice AwardsMexico and Verano Nick. Also the telenovelas: Mis XV and Niñas mal. Finally, the series premiere “11:11 En Mi Cuadra Nada Cuadra”.