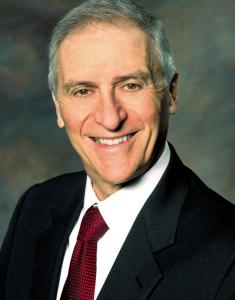 “Alfred Haber and AHDI have shown an incredible commitment on behalf of the Golden Globe Awards and the American Music Awards in the international market. Awards ceremonies continue captivating world audiences, with the most recent production of each show in more than 160 territories,” said Michael Mahan, President of DC Media, parent company of Dick Clark Productions.

“The AMA has been essential in television since they were created by the music legend, Dick Clark, in 1973, while the Golden Globes are one of the three most watched award shows in the United States. We’re excited to represent again these extraordinary annual events for the international market,” said Alfred Haber, president of AHDI.