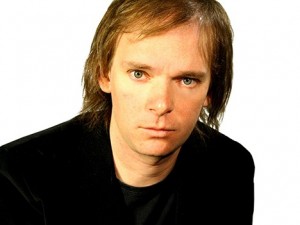 The original production for Latin America Pay TV signal, researches emblematic cases where justice has been wrong, deprived of their liberty to hundreds of innocent suspects. The victims and their families, revive the bitter facts and living process in order to prove their innocence before a judicial system that puts obstacles in the process.

“In this investigative program we do not have what the judicial process in which the abuses are committed and injustice, we want to show the viewer the lives of these characters and the difficult process they go through, suffer and drag the entire family. We present cases were the white press in Latin America, such as Mario Bezares animator, who was accused of masterminding the murder of his partner and chief Paco Stanley,” said Mariano Kon, representative of A & E.

Also, the Latin American production shows the controversial case of Mary Celeste Fernandez, who allegedly poisoned the family of Venezuelan actress Gabriela Spanic, case has not been solved so far, because the woman who was her assistant for years pleaded repeatedly innocent. However, Fernandez spent two years in prison in Mexico.