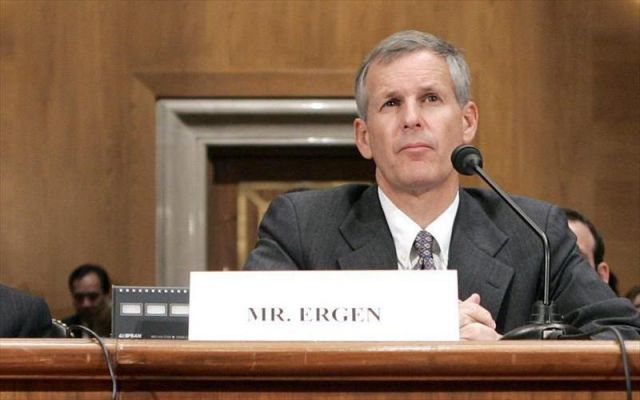 This company closed the third quarter of 2014 with 14 million 41 thousand pay-TV customers. And it is that the loss of 12,000 subscribers of this service, as compared to the 35,000 who added in the same period of the previous year, made a serious and deep hollow. The fall has roots in increased competition in the pay television market, the company said.

The textual words are “We face increasing competition in the market of satellite television, cable companies and telecommunications, especially in restricted TV business, which will require increased investments in acquisition and retention of users”, detailed the company’s financial report submitted to the Securities and Exchange Commission (SEC for its acronym in English).

At Dish are clear that this trend will continue in the coming quarters with a smaller number of customer activations and a higher rate of disconnections.

The firm reported revenue of $3 billion 680 million in the quarter, an increase of 4.9 percent, with respect to 3 billion 510 million dollars registered in the third quarter of 2013.