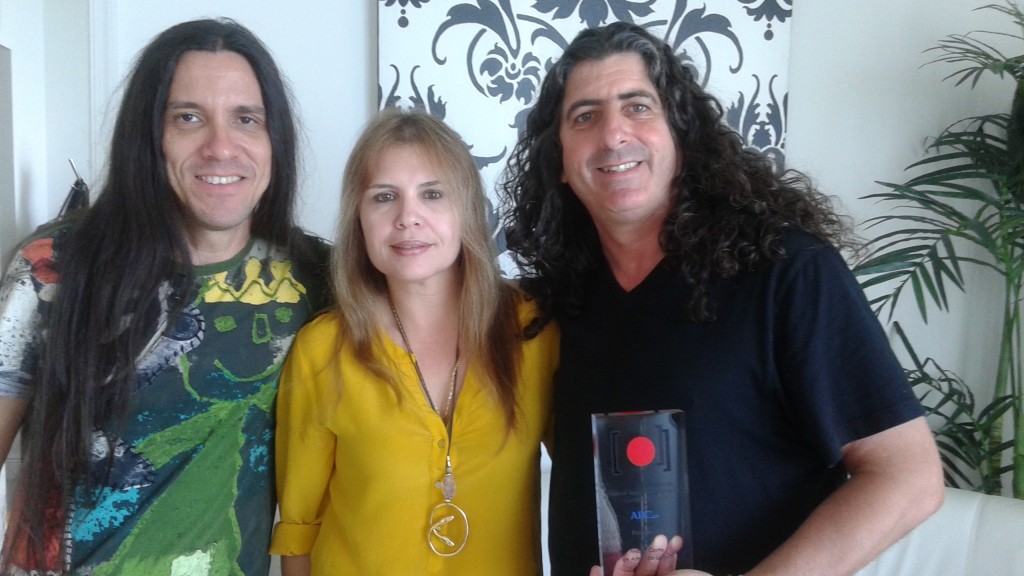 “Competing with quality productions is how Hollywood sets eyes in our Latino talent,” says to TVMAS Lilo Vilaplana. The Cuban film and television director was linked 14 years to FoxTelecolombia as director (El capo y the series La mariposa). Today is in Miami directing the Telemundo TV series Los dueños del paraíso and is about to make the leap into the U.S. market, when in February begins filming in Miami the movie The Cartel Heat, producer Roger Fischer in co-production with Gloria Bocaranda and of which, is the director.

In an interview spent in his apartment in downtown Miami, he was triply excited. “More than happy, I am grateful to work in a series written by the brilliant Chilean writer Pablo Illanes, featuring a first-class cast, along with a team like Telemundo brought together for this fantastic production Los Dueños del paraíso”. 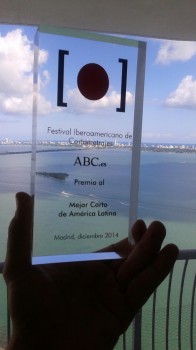 The second reason for joy, and which TVMAS not only got the scoop, but we celebrated the delivery of the Cuban Singer-songwriter, Boris Larramendi, who that day arrived from Spain, after having collected on behalf of the director the ABC of Spain Award, the prize for the best short film in Latin America and which was won for La muerte del gato, co-written, produced and directed by him.

And the third reason for this run of success, is the invitation that the producer Roger Fischer, co-produced by Gloria Bocaranda, made him to direct The Cartel Heat. His first American film to be shot in English in Miami, with a similar thematic series he currently directs: Los Dueños del paraíso”.

La muerte del gato is a strong story that takes place in the dictatorship of Fidel Castro, set in Bogotá, which represented a challenge in terms of artwork. “With Alberto Pujol, we wrote the script and ventured into a not so easy production.”

The artist, creative and director is sure that OTT platforms like Netflix are opportunities for Latino talent.