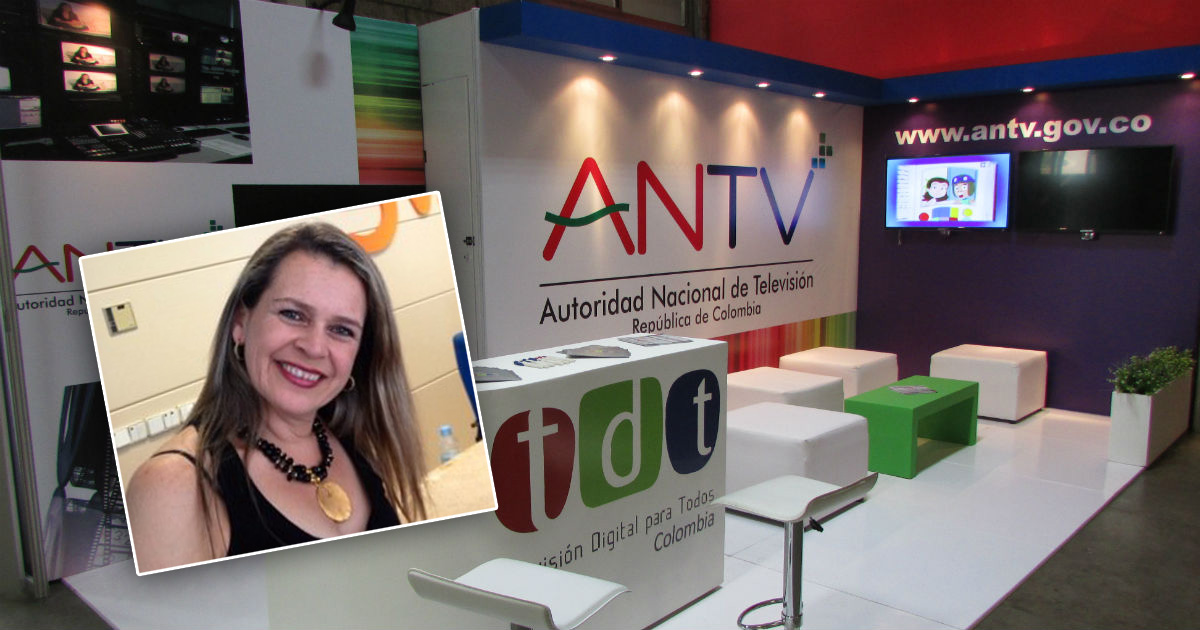 TDT will be a competitor for Pay TV, which will lead this industry to provide better services and lower their rates.

After an intense push for this position, counsel Juanita Farfán was chosen by the National Board of Television to replace Mariana Viña as acting director who left the position on health issues.

Among the contenders were Carlos Hernán Caicedo, Juan Manuel Cuartas and Isabel Cristina De Avila, the latter emerged as the favorite for the post. Not so much for her profesional profile, but for the alleged backing of several political leaders of the Liberal party.

Farfán finds herself with a complex picture within the entity. In mid-December resigned director Ramón Angarita and from that date the Board opened the process of convening for the replacement.

The process of selecting a new director at property lies in a point of diagnosis. In the next few days, the Board will decide whether to accede to the suggestion made by the legal team of ANTV urging to send the resumes to Public Service so that there is an additional insight and so will shield the election.

Among the challenges that will have to handle the  lawyer Farfan during her internship at ANTV is the signal propagation of DTT which according to Authority projections, by 2019 all Colombian households will be enjoying the benefits of DTT.