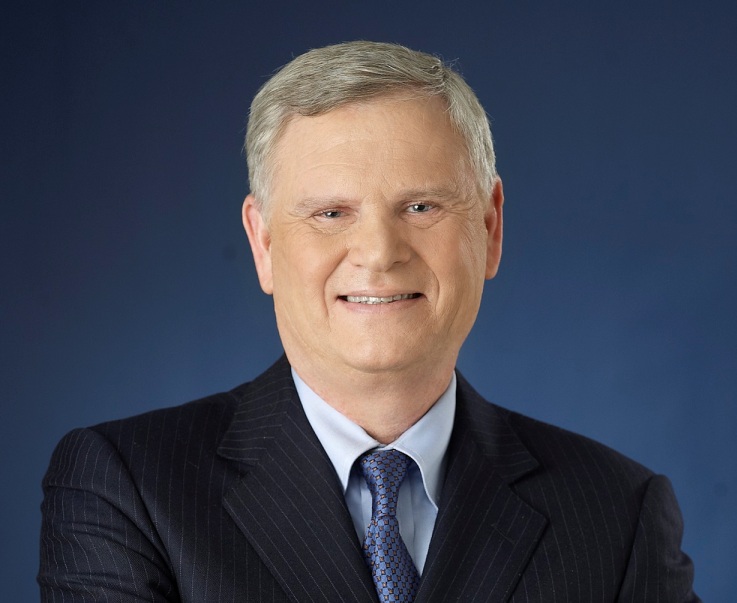 The company announced that Andy Hobson has resigned as senior executive vice president and chief financial officer (CFO, for its acronym in English). The company conducted an exhaustive search to find a new CFO.

Peter H. Lori, executive vice president of finance and chief accounting will take over as interim CFO. Hobson help the company through the transition.

“We are grateful to Andy for his many contributions to the company for many years,” said Randy Falco, president and CEO of Univision Communications Inc. “I am pleased that we have a first class finance team and I am confident that Univision is in a strong position, both in their operations and finances, and has a great future ahead.”

Lori works at Univision Communications Inc. since 2005. Previously, from 2002 to 2005, he was a partner at KPMG LLP audit. He began his career in 1987 at Arthur Andersen LLP, where he spent 15 years and became partner in 1999. He was audits by providing advisory and auditing for medium to large multinational companies in various sectors.