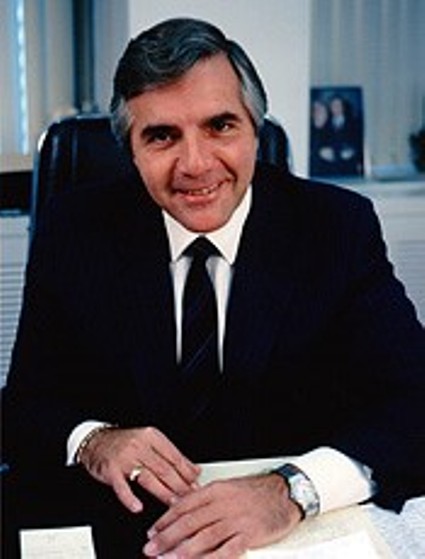 Tele Romantica signal, drama and love channel in digital platform aimed at Hispanic American women of the U.S. reaches the market in New York on channel 51.4 of BuenaVision

Carlos Barba CEO, BuenaVision pioneer in the Broadcasting industry, pre-IPO startup and mass distribution of TV, entertainment, production, programming, marketing, sales and internet operations. He is considered one of the founders of Hispanic television in the United States, feels proud of having Tele Romantica as part of its offer to the Spanish-speaking audience in New York.

24 hours 7 days a week via a digital television network that offers high quality and attractive programs oriented to Latino women, an audience next to our BuenaVision channel” expressed Barba.