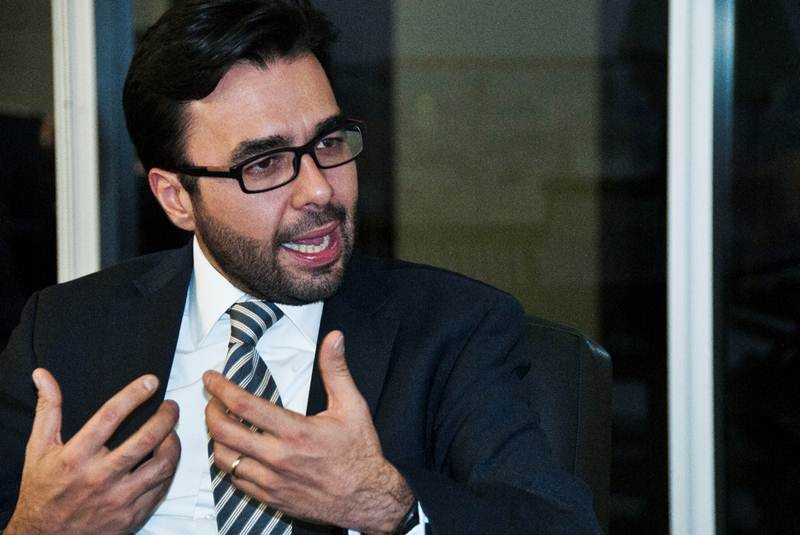 According to several Mexican media, the Federal Telecommunications Institute (IFT) said judgment and announcement that the network Cadena Tres and Grupo Radio Centro are the winners of the tender for two broadcasters with national coverage separately.

The announcement was made by Gabriel Contreras, Commissioner President of IFT, who revealed the names of the winners in a press conference, after the last stage analysis of both offerings.

The proposal that network Cadena Tres had submitted was thousand 808 million pesos and a range of national coverage of 106.302.186 inhabitants.

Grupo Radio Centro presented an economic offer by a national network of digital broadcast television by three thousand 58 million pesos and a coverage of population to serve similar to Cadena Tres.

According to the ruling, the winning companies receive each 123   coverage areas, which make up a national network in each case.

The firms won concessions to operate chains of Digital Terrestrial TV (DTT) for period of 20 years, extendable, and will have 30 calendar days to make the payment, in accordance with the rules of the process.

The official stressed that this unprecedented process achieved the realization of part what raised the reform of telecommunications, which seeks to increase competition in the sector and  celebrate the achievement of having competition in Mexico in a sector dominated mainly by Televisa followed by TV Azteca.