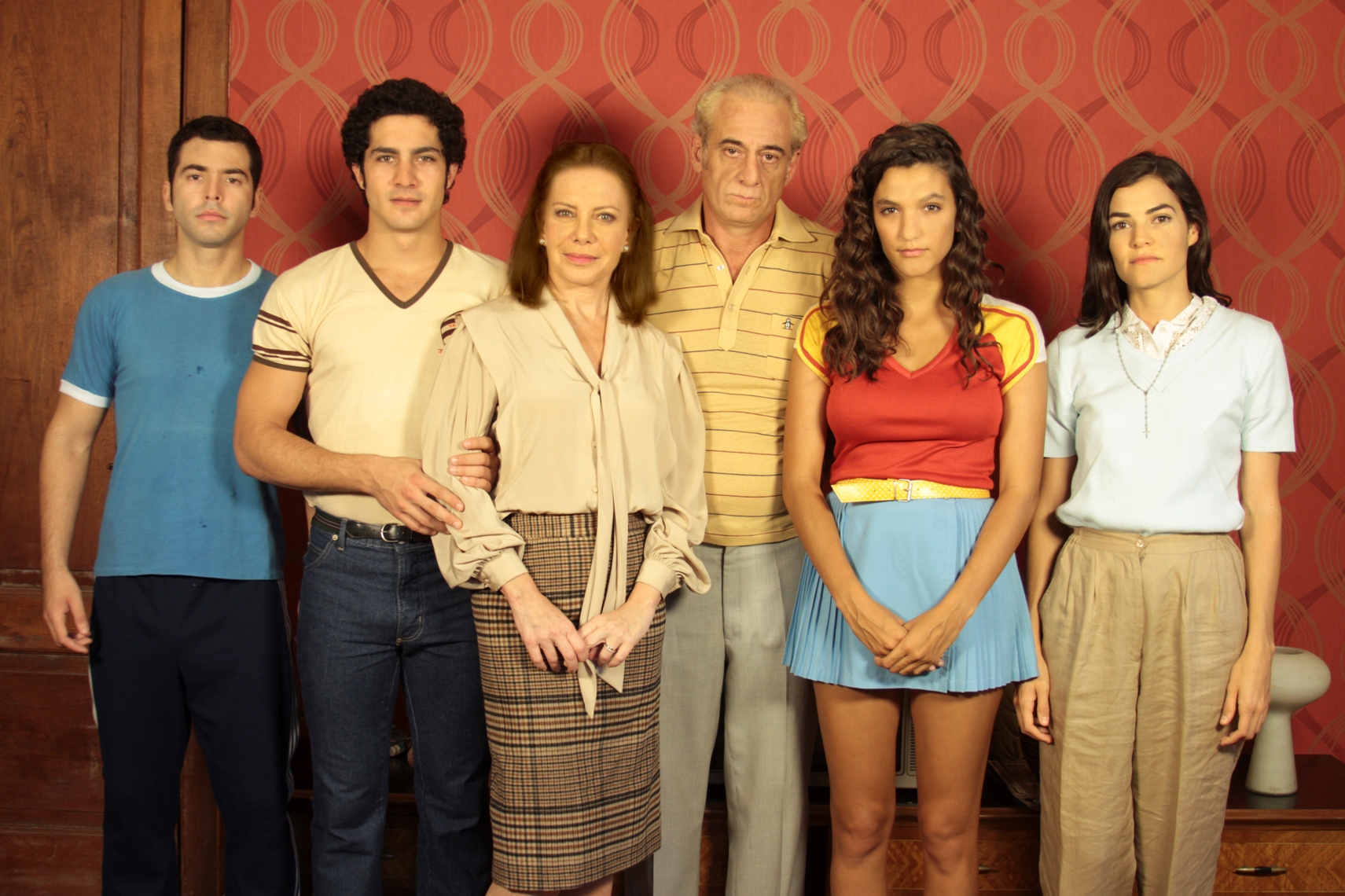 On March 16 began the filming of the miniseries of Underground Productions, Los Puccio, Historia de un clan that will air in May in Telefé primetime.

The fiction Los Puccio, Historia de un clan is based on the true story of the “el clan” Puccio, a traditional family of Buenos Aires which in the early ’80s was devoted to kidnapping and murder of close businessmen.

During the 13 episodes of the miniseries will be able to learn more about the psychology of each family member led by their father, Archimedes. The Puccios would hide their victims, asking for millionaire ransoms, they were paid and then killed them because they were businessmen from their circle and friends of his children. The Puccios kidnapped one by one, four businessmen and killed three. The fourth victim was saved because the police arrived. Archimedes fell when he was about to collect the ransom. Justice sentenced him to life imprisonment.

Also ended up in jail his son Alexander to life imprisonment and Daniel, who is a fugitive. Alexander was a rugbier of CASI and in 2008, at age 49 died from an infection. He had attempted suicide four times. Puccio the father married Epifania Angeles Calvo, a role that will play Cecilia Roth, with whom he had five children.

Regarding the development of the characters of this dramatic production the protagonists expressed themselves. Among them, successful actress Cecilia Roth, said: “This fiction has the possibility of recreating the family bond, which we later saw and got to know over time”, adding; “That to me is very interesting because it opened a huge range of job opportunities from fiction recreating a character which was not shown so much publicly.”

“I try to know and understand the character in relation to its past and also the present family history. The situation will have much to do with my interpretation and how was the evolution of this character,” expressed actor Alejandro Awada who will play Archimedes Puccio.

Young actor Chino Darin will assume his first starring role in TV as Alejandro Puccio, the rugbier son of the clan, representing a challenge in his career.

The actors expressed their enthusiasm in front of the work of director, Luis Ortega and wait for the participation of renowned actress Norma Aleandro, who could be added to the cast. It is worth highlighting the participation of Tristan which for the first time in his acting life will play a dramatic character.

No doubt the audience will enjoy extraordinary interpretations wrapped in a dramatic plot with the seal of renowned Argentine producer, Underground creator of hits like La lola, los exitosos Pellsamong others.