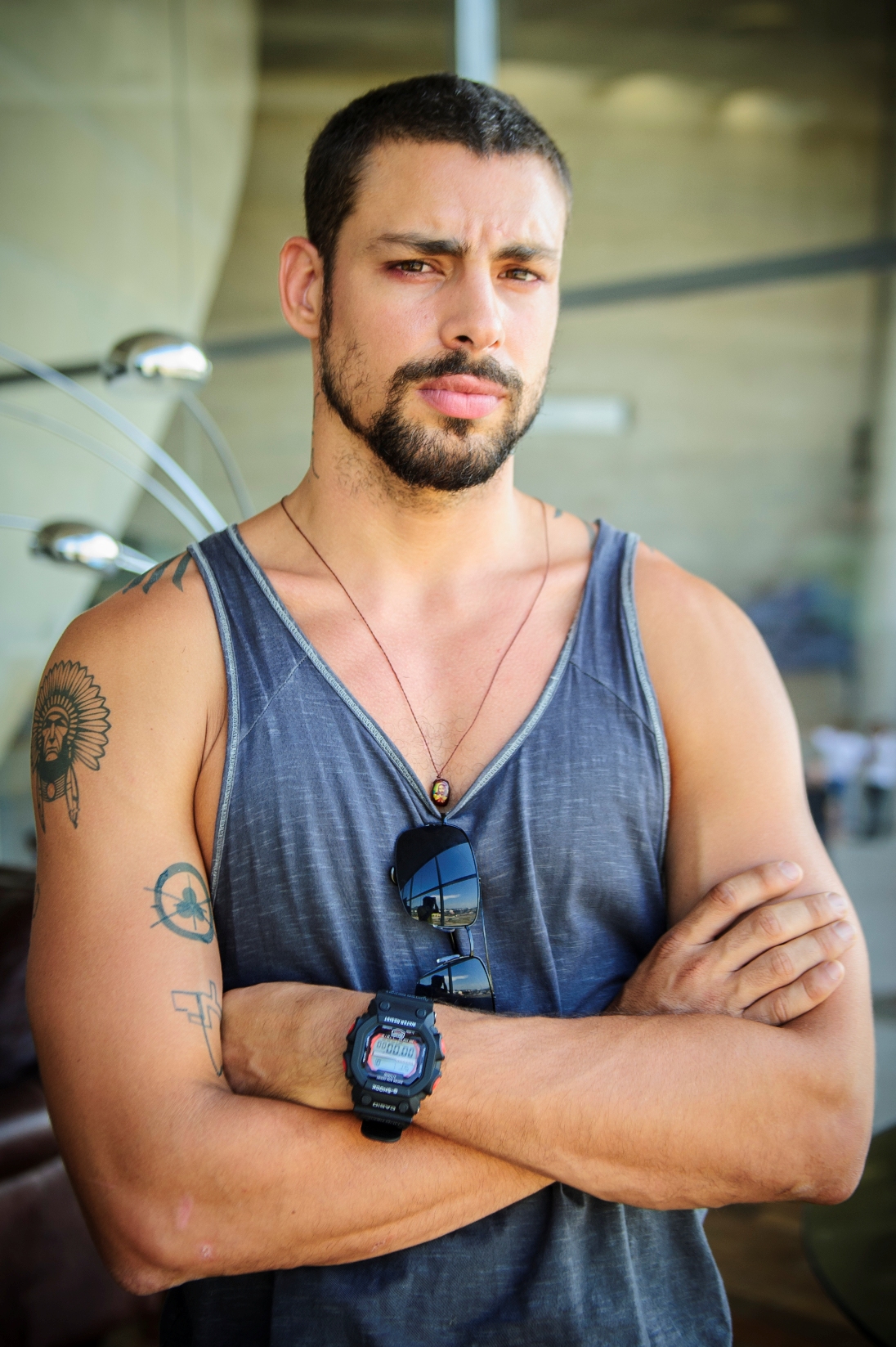 Globo’s super production ‘The Hunter’ premiered on SIC last Saturday, March 21, and increased the Portuguese channel’s time slot ratings by 55% (Source: GFK). The series, starring Cauã Reymond (‘Brazil Avenue’) in the lead role, was chosen by the free-to-air channel, one of the largest in Portugal, to inaugurate a space of fiction dedicated to Portuguese spoken series at the end of Saturday prime time. And the bet paid off. ‘The Hunter’, one of Globo’s highlights for MIPTV, aired almost at midnight and was among SIC’s top 10 most watched programs. The Portuguese broadcaster has also licensed the miniseries ‘Merciless’ and ‘Doomed’, also in the 2015 catalog, and ‘Siren’s Song’, a success among viewers in Brazil and released in foreign markets last year.

In the plot of ‘The Hunter’, André (Cauã Reymond) is a cop arrested after being unfairly accused by his own father of participating in a kidnapping. When he gets out of jail, he is driven by a single goal: to find leads and wipe his slate clean. Kicked off from the police force, André starts working as a bounty hunter. That is where his tireless search for the truth in the criminal underworld begins, unraveling an exciting crime thriller with lots of action and sex appeal.

In Brazil, ‘The Hunter’ reached average ratings of 14 points and 35% share, seen by over 22 million viewers per day (Source: Ibope). ‘The Hunter’ has 13 one-hour episodes. Visit globo.com/licensing for trailers, episodes, pictures, plots, and much more of our 2015 portfolio. You can also download Globo Licensing app, available for Apple and Android tablets.