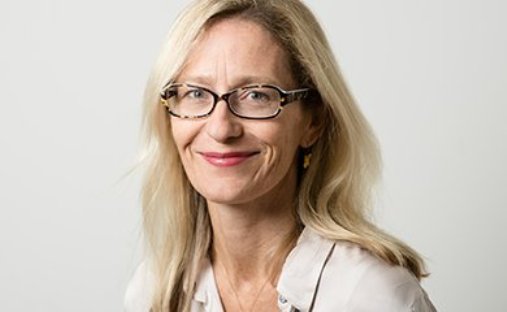 The British producer and distributor Power closed a series of agreements for more than 110 wildlife programming. In Thailand, Next Step licensed more than 54 hours of programming including The Great Penguin Rescue, Stranded, Endangered, Keepers of the Cape, The Baboon Mo and the second season of The Kalahari Meerkats.

In addition, Power will launch an additional season of The Kalahari Meerkats at the next MIPTV in the words of the CEO of Power, Susan Waddell, who said: “With such entrancing wildlife content, it is not surprising that our programming is so well received around the world. We are incredibly pleased with recent sales, and continue building relationships with international factual buyers.”

Power also closed a major deal with IRIB in Iran, that licensed 30 hours of content including The Animal Communicator, Chameleons of the World, The GiantPink ‘S’, Modern Migrations among other titles.

Other wildlife agreements include Hubu Media Group (China), which licensed the documentary Into the Dragons Lair, The Kalahari and Paseka – The EasterElephant; while FTV Prima (Czech Republic) acquired The Cheetah Diaries, Paseka the Easter Elephant, When Sharks meet Crocs and The Great PenguinRescue.