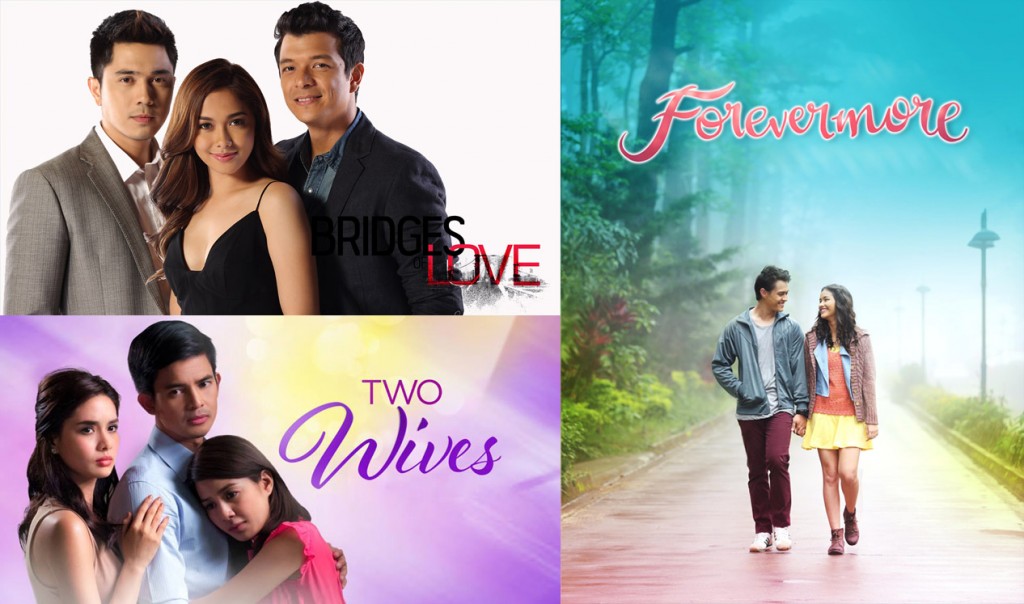 ABS-CBN International Distribution is offering as of today a broad catalog that includes dramas, telenovelas and digital content in its own stand at this important market that began today in Cannes, France.

The company has closed deals with buyers such as Kazakhstan, Macedonia, and Thailand. “We hope to penetrate other territories and we are very alert to the growing demand for Filipino content so we are proud to showcase our latest programs here at MIPTV,” said Leng Raymundo Head of International Sales and distribution of ABS-CBN.

Para siempre (Forever) is currently number one in Philippine primetime, starring young stars including Enrique Gil and Liza Soberano in a love story between the son of a hotel magnate and a beautiful but combative strawberry farmer.

Another successful drama is Puentes de amor (Bridges of Love,) directed by renowned prince of Asian drama, Jericho Rosales. It is a captivating story of two estranged brothers who fell in love with the same woman.

In terms of adaptation, ABS-CBN exhibits its successful adaptation of the Korean drama “Dos Esposas” (Two Wives.) The telenovela was shown in primetime for five months and offered an intense visual experience with excellent performances and its unique Filipino twist in this extraordinary story of infidelity.

The catalog also includes three box office blockbusters and its most recent films. The romantic teen movie, Crazy Beautiful You (US $ 7 million), the horror drama Feng Shui (US $ 5.6 million) and the independent film That Thing Called Tadhana (US $ 3 million).

Raymundo and his team are confident that their list of offerings will enthrall the global market. “The ABS-CBN dramas are Philippines heartfelt stories that have a universal appeal because they are emotional, defend positive values, most of them anchored in the family and founded on love and hope,” said Raymundo.

ABS-CBN International Distribution is the main source of Philippine programming in over 50 territories worldwide and has sold over 30,000 hours of content in the international market. (http://internationalsales.abs-cbn.com)