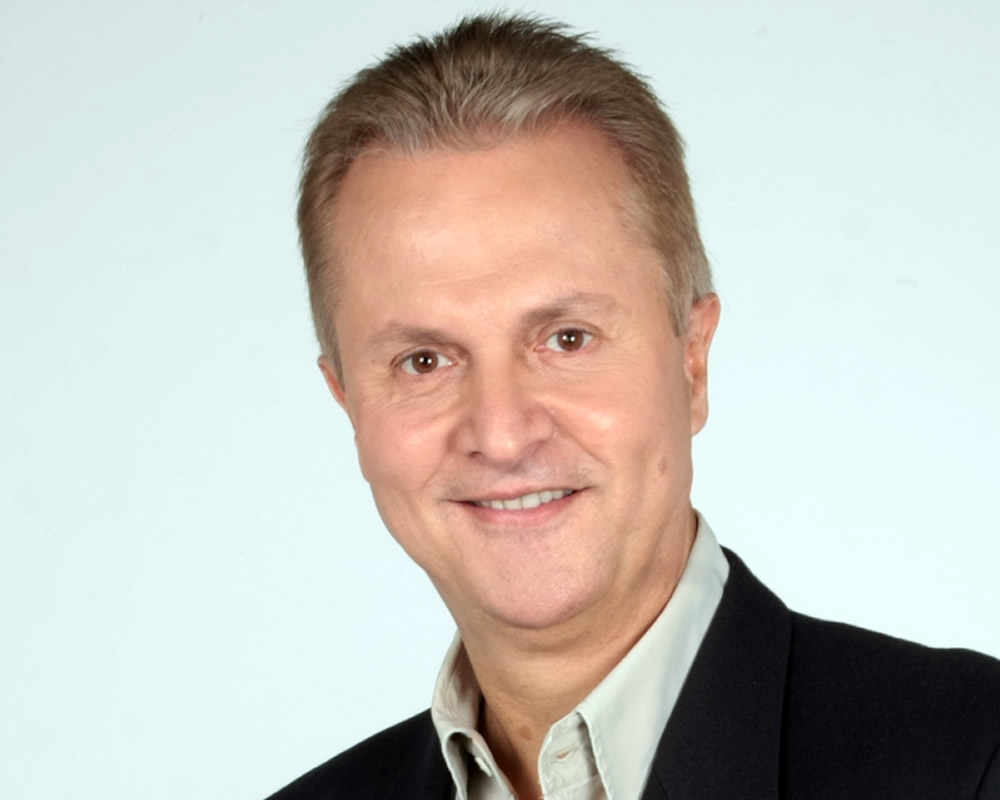 Cisneros Studios, a leading independent producer of Spanish-language programming in the United States, today announced the hiring of Hugo Devana, the Argentine actor, producer, and director with an outstanding career that spans more than 26 years in the industry.

Hugo will assume the role of executive producer of the variety show hosted by the charismatic Mexican entertainer, actress, and comedian, Roxanna Castellanos, and he will report directly to Juan Carlos Sosa, EVP of Operations of Cisneros Studios, where the daily program, entitled “Roxanna,” is produced.

“The integration of Hugo into the Cisneros Studios team is part of the strategy to strengthen and revitalize of our production team; we are extremely delighted to count on a professional of Hugo’s caliber,” stated Sosa.

Hugo went on to work for Argentina Promofilm in 1998 before being transferred to Colombia for the production of “María C Contigo” for Caracol Television.  He travelled to Venezuela in 1999 to produce “Justicia para todos,” a highly successful program for RCTV.  And in 2002, he was hired by Imagina US as Director of Production & Content.  During the coming years, he made internationally renowned productions in such countries as Spain, Peru, Colombia, Puerto Rico, Dominican Republic, Mexico and the United States.  Most recently, he held the position of Vice President of Production & Content for Ony Productions US.

Hugo Devana joins Cisneros Studios on the production of “Roxanna,” the variety show which was presented by Univision Communications, Inc. during its recent ‘Upfront’ as part of a new wave of programming for its UniMás network: “Roxanna Castellanos will entertain Hispanics in the United States with a new daily program of interviews and variety.  It will feature a live studio audience and a combination of celebrity interviews, comedy skits, and segments with real people, families, and more.  The program will take this television star’s humor to the screen, in addition to showcasing such celebrity guests as Eugenio Derbez and Galilea Montijo,” wrote The Huffington Post’s Voces.

The show, which currently airs Monday through Friday at 6:00 PM on Venezuela’s leading network, Venevision, is an outstanding product among Cisneros Media Distribution’s programming portfolio.