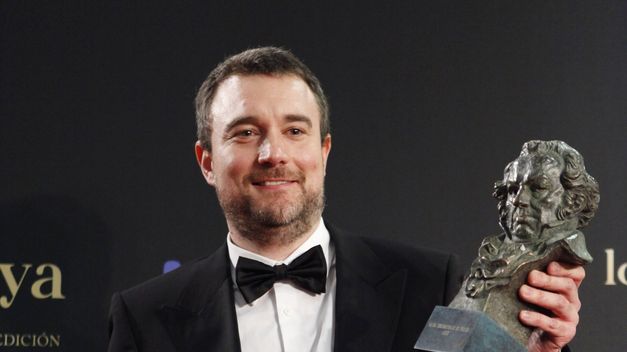 The director of the short film that said that is what not me to win a Goya or be nominated for an Oscar in the category of best short film, “I ensure today to shoot a movie in our country,” referring to Spain.

The director has several projects in hands and finally will make his debut with the film Amar, one of his early screenplays, with the production of Avalon and TVE. While at the same time has suspended the announced adaptation of his short film “Nadie tiene la culpa,” starring Gustavo Salmeron and Pilar Castro.

The shooting could begin at the end of this year or the first month of  2016.