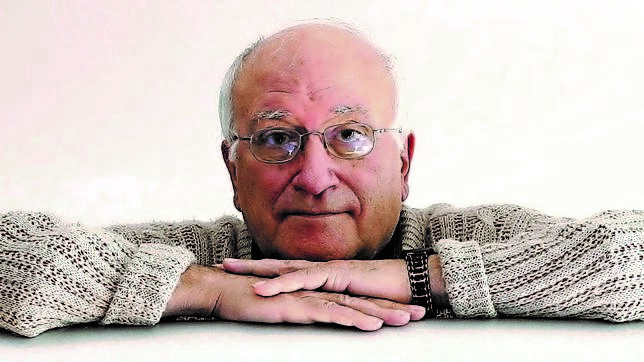 Film director Vicente Aranda, responsible for films like Amantes or Juana la loca, died on Tuesday at age 88. Born in Barcelona on November 9, 1926, the filmmaker was National Film Award 1988 and winner of the 1991 Goya awards for best director and best film Amantes, among other awards. He has also directed films like Fata Mongana (1966) Las crueles (1969), La novia ensangrentada (1972), Clara es el precio (1974), Cambio de sexo (1977), Las muchachas de las bragas de oro (1979) , El lute, camina o revienta (1987), The Lute, mañana seré libre (1988) or Carmen (2005). 8madrid looks back on his life and work and prepares and a special with its most prominent feature films

“We have lost one for the great ones. He never lost the habit of making movies,” noted the actor and president of the Film Academy, Antonio Resines. He also lamented the death of Vicente Aranda through a tweet that the Academy reproduced on its website of this network, and will make no further statement because he is “very busy” as they have said from the institution.

“Saddened by the news of the death of Vicente Aranda. Rest in peace,” added the SGAE Foundation and the Association of Artists and Performers (AISGE) has lamented” how much vaccum leaves the death of #Vicente Aranda in the actors of this country.”

“Great Vicente Aranda. Friend,” wrote the director Alex de la Iglesia and actor Juan Diego Botto: “Vicente Aranda has died, leaving us his huge movies. A true movie lover and a great person”. The actor Miguel Angel Munoz wrote “Your good movies will always linger with us #Thank you therefore for so much art”.

The scriptwriter Antonio Onetti has written a message in which he stated that “the Spanish film mourning. RIP” and comic Mago More and Angel Garó also left evidence in the social network of the loss means the disappearance of the filmmaker.