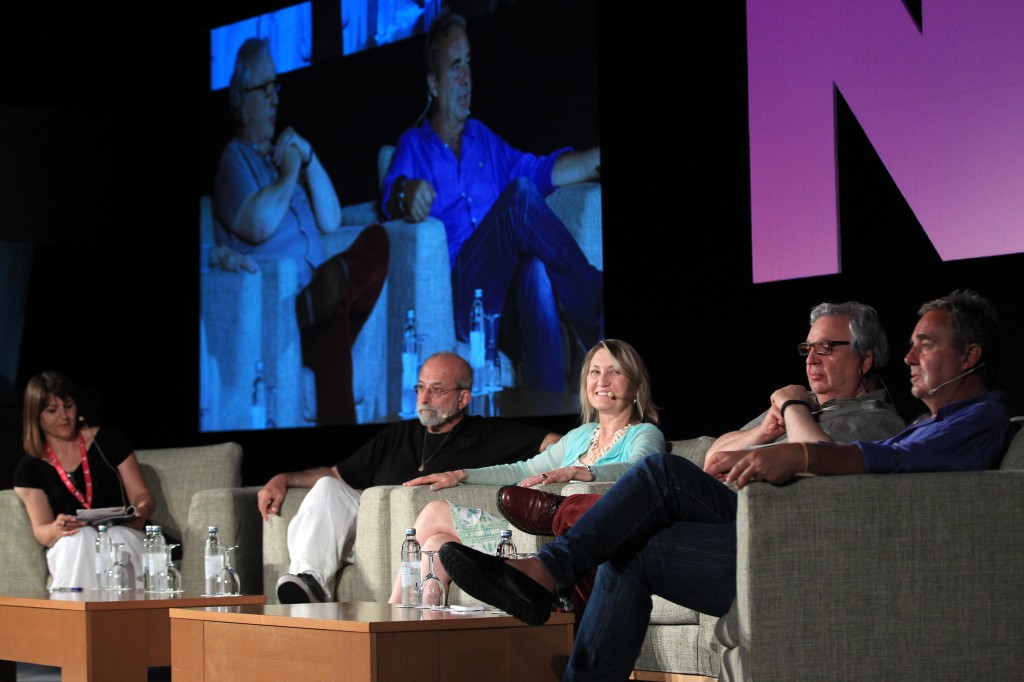 In this third edition of the New Market of Europe, NEM in the Dubrovnik Palace Hotel last week, the first day took place before a fully packed conference room with an agenda of topics essential for those seeking to do business in Central and Eastern Europe. World-renowned producers came to Dubrovnik to contribute their worldview.

Tom Fontana, Bonita Pietilä, Nigel McCrery and Peter Nadermann offered succulent conference that led the public to a heated and emotional debate and exchange of ideas.

After sharing their experiences with authors in this debate moderated by Ankica Jurić Tilic, producer and co-founder of Kinorama, the surprise was given by Tom Fontana, writer, producer and showrunner, who seized the moment and announced that he is working on the new series Killing Fields, a reality show with scenes of unsolved murders and which will visit the places of the events.