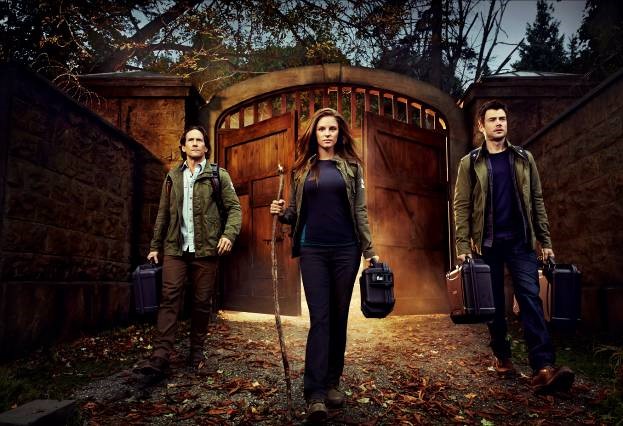 In its first season, Helix, led the followers to know the life of a team of scientists from the Center of Disease Control and Prevention (CDC), who were sent to a research station in the Arctic, to investigate the possible spread of a strange disease. Things soon get worse and scientists faced the worst circumstances while their lives were threatened by the propagation and spread of the violent NARVIK virus.

Now, the survivors of the cold and claustrophobic corridors of the Arctic base, will investigate the outbreak of what appears to be a new virus on a remote island called St. Germain, which is inhabited by a mysterious sect. The team quickly discover that the scope of the Ilaria Corporation is deeper and darker than anyone imagined, the deadly virus is destroying everything on the island and poses a threat they believed already overcome.

Coupled with the big changes of this season, Steven Weber (“Studio 60”, “Wings”) will be a recurring character, playing Michael, one of the world’s top geneticists and community leader who lives on the island. Meanwhile Matt Long (“Mad Men”, “Walk-In” (“Sin cita previa”) will play Dr. Kyle Sommer, a renowned expert in toxicology which will join the Center for Disease Control and Prevention, CDC team.