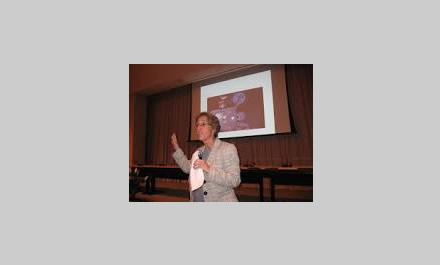 It’s about an initiative that provides children an opportunity to make positive changes in the world that surrounds them.

It will be launched on July 21 on all Nickelodeon platforms in 150 countries and territories with its inaugural partner, Plan International. Founded more than 70 years, Plan International is one of the organizations focused on the development of older children and more established in the world. Plan was chosen due to its long-term work in communities around the world focused on breaking the cycle of poverty for millions of children and their families.

Tessie San Martin, President and CEO of Plan International USA said: “This partnership is unique because it gives the power to children around the world to inspire other children to become Agents of Change in their own communities. It is wonderful to have the opportunity to work with a global leader in children’s programming such as Nickelodeon to help them exercise their full potential as global citizens with a voice.”

Children may enter the micro-site of the campaign

good.nickelodeon.tv to read inspiring stories about other children who are already making changes in their communities, information on how they can participate and learn about various activities and challenges that can help make a positive impact – whether large or small.

The second phase of the campaign will launch in August, through which they will invite children between the ages of six to 17 years to enter good.nickelodeon.tv to upload pictures and videos of themselves making a difference in their communities.

Four finalists in each participating region outside the United States will be selected by a panel of members of Nickelodeon and Plan International.

Nickelodeon’s audience will then have the opportunity to vote for an Agent of Change in each region. Those regional winners will be recognized for their achievements in the digital networks of Nickelodeon in their respective regions.

The campaign will culminate in the autumn with a celebration in honor of all the Agents of Change around the world and there will be announced one lucky finalist that will be selected by Nickelodeon and Plan International to receive the grand prize, a trip with all expenses paid to the United States to attend a Nickelodeon event as a VIP guest.