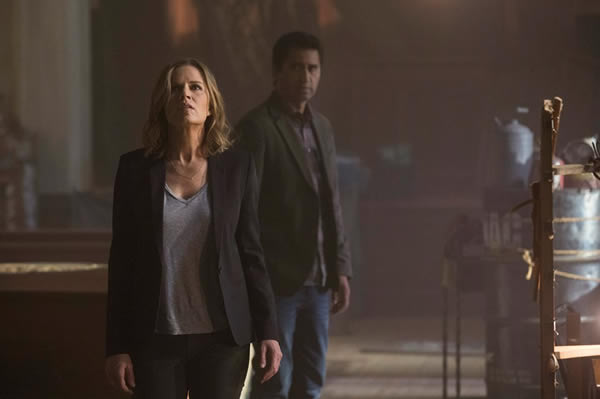 Less than 24 hours of its release in the United States, Fear The Walking Dead, one of the most anticipated dramas of the year, with its exclusive premiere entertains AMC channel fans in more than 115 countries and territories worldwide. AMC US will broadcast the first two seasons of the series.

The production will have as stage the city of Los Angeles, focused on new characters and storylines. The first season will consist of six one hour episodes and will make its debut on AMC in late summer. The second season will air in 2016.

“We are pleased to offer ‘Fear The Walking Dead’ to audiences around the world within 24 hours of its release in the US so that fans can enjoy firsthand and exclusively on AMC Global all the excitement of one of the most anticipated dramas of today,” said Bruce Tuchman, president of AMC and Sundance Channel Global added that “AMC has been the creator of some of the most exciting titles of contemporary television and this new production is the perfect complement to the popular movies and original series that offers the channel.” 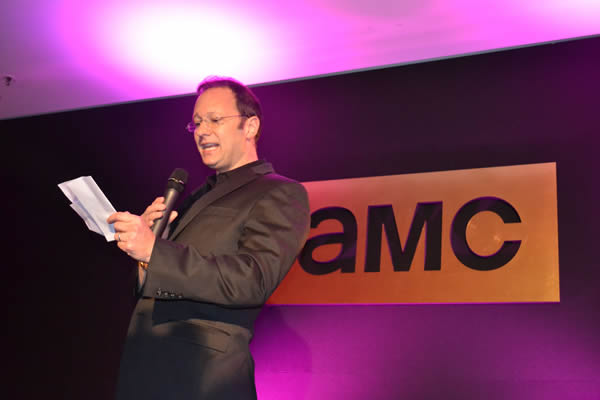