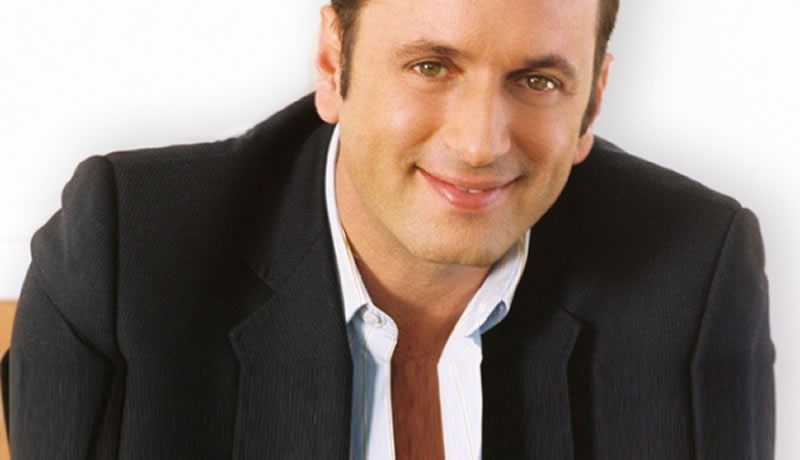 The media conglomerate announced it will open a vanguard production studio of, 8,175 square meters with two scenarios in Miami, Florida. The new studio, which was built by the Miami Omni Community Redevelopment Agency (CRA) as a public-private partnership with EUE/Screen Gems Studios, will serve as a production site for global brands VIACOM including Nickelodeon, MTV and Comedy Central.

“We are still creating more content than before for all our brands in VIACOM” said Robert Bakish, President and CEO of Viacom International Media Networks (VIMN). “VIACOM International Studios in Miami provides a fully equipped facility where we can create even more original high-quality content to meet the growing demand for content long and short format across our global platform.”

“We’ve had great success with recent live-action productions emerging from Miami and we are very pleased with this commitment to produce more,” said Cyma Zarghami, President, Viacom Kids and Family Group. “We are constantly seeking new ideas and formats and creative content, that allow us to tell stories in a completely different way, and this studio will certainly help us with this effort.”

“Viacom has demonstrated time and again that successes come from all over the world,” said Pierluigi Gazzolo, President, VIMN Americas and Executive Vice President of Nickelodeon International. “With an established track record of multilingual hits including Every Witch Way and Talia in the Kitchen, produced in Miami for multiple audiences simultaneously in global collaboration with teams from the United States and Latin America, we are very excited to have the opportunity to further expand our production capabilities on the market.”

Located in downtown Miami, the location of the studio offers access to a team of highly qualified and multilingual staff to create global productions in multiple languages. Modern facilities include two recording sets equipped to create a variety of content simultaneously, from live action shows, music specials and game contests to short-form content for mobile phones, digital and television.

“We welcome Viacom as a long-term partner in our new studios in Miami,” said Chris Cooney, COO of EUE/Screen Gems Studios. “Our company has worked closely with Viacom to develop a facility worthy of a producer of dynamic content. Today, we celebrate our relationship with Viacom and applaud our partners Omni CRA for their vision and effort to make this building a reality.”

EUE/Screen Gems has entered into a long-term lease with Miami Omni CRA to operate the new facility. Viacom has worked with EUE/Screen Gems for their offices in Atlanta and series for BET Networks.