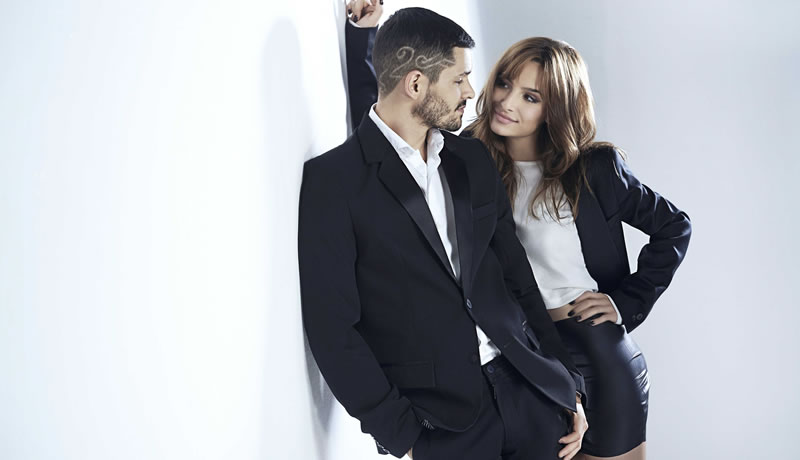 Since last Thursday FOX users of Play online content platform FOX International Channels in Latin America, have exclusive access to the sixteen episodes that make up the complete third season of the original production which broke box office records for audience in Latin America.

Simultaneously, FOX channel will premiere every Thursday at 22.00 pm. two episodes on its regular schedule.

“Cumbia Ninja was a big gamble from the start, since never before something similar had occurred in Latin America. The combination of its originality, high quality of production, international cast, special effects and a strong musical presence did not go unnoticed by the public, exceeding our expectations with record ratings throughout the region and their video clips and having all of them 136 million views in YouTube official channels,” said Jorge Stamadianos, SVP Development of FOX International Channels Latin America.