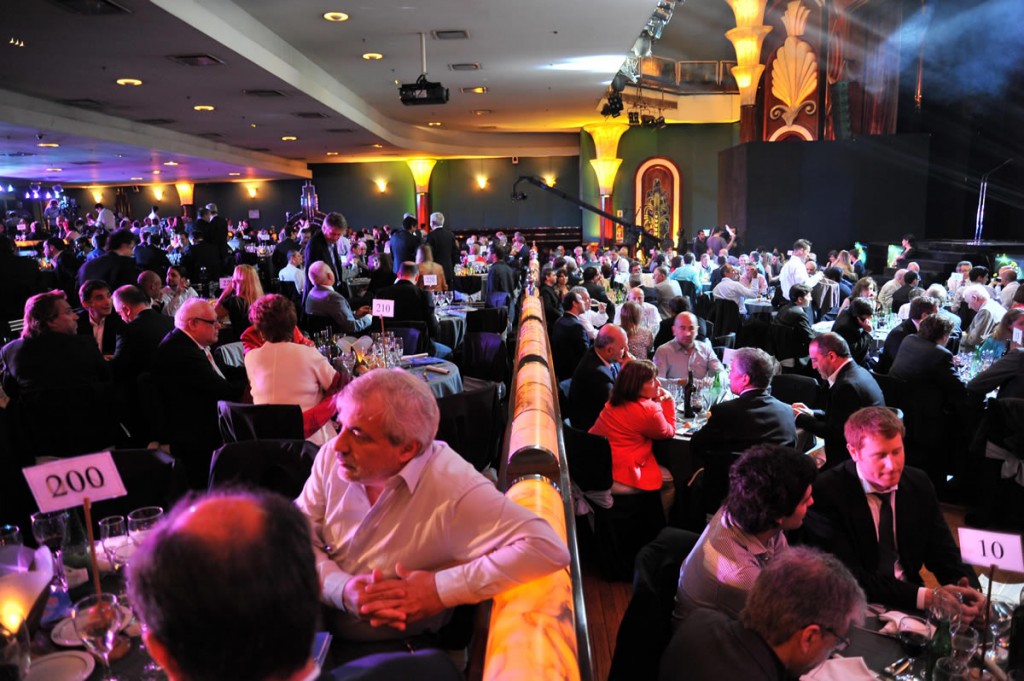 The Argentina Cable Television Association (ATVC) announced that the awards ceremony that recognizes the best productions from the region of cable TV, will take place the evening of Wednesday, November 25, at the Hilton Hotel Buenos Aires

Once again, will converge in the same place cable operators, content authors, producers and national and Latin American signals that have made the television industry a standard of work, creativity and development.

Each nominated production will have at their disposal an entry free of charge. Moreover, those programs that have been nominated in this edition and have also won an award in the ASTC/ACORCA Awards will have two free tickets free of charge.

ATVC appreciates the massive participation of all members of the industry. Their effort, tenacity and commitment, both in shaping their productions and in the interest and confidence they place every year in the realization of these Awards, are the pillars for the construction of this royal pluralistic and federal alternative to the culture, communication and regional integration. 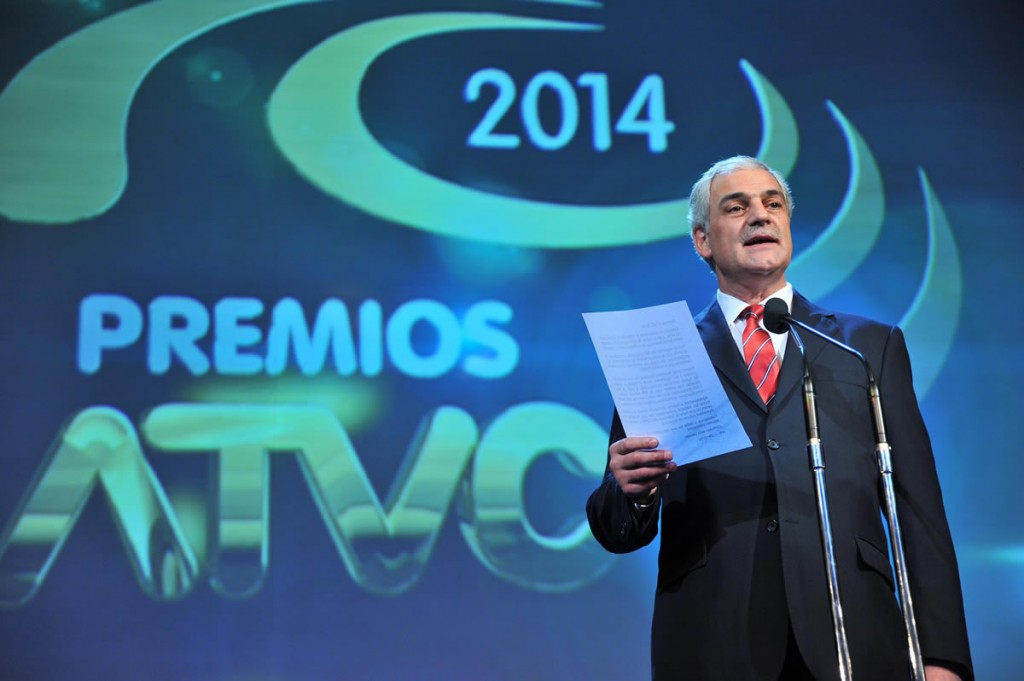