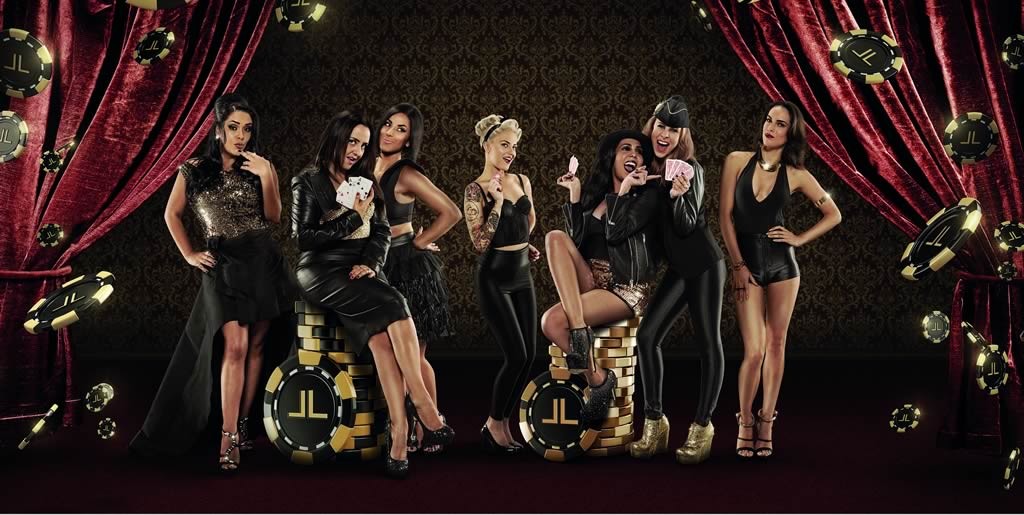 The first season showed the intimacy of a world that corresponds to the universe of rock and the second, promises to cause greater impact because it is the opportunity to rescue or destroy this privileged group composed by Heydee Hofmann, Esmeralda Palacios, Muriel Ebright, Andy Velázquez and Marichelo Puente; to which incorporate Andrea Ibarra and Maria Daniela Azpiazu, two artists in growth – and explosive personalities – who want to demonstrate that they do not need a rocker husband nor a family of the elite to be stars with their own light.

The premiere is scheduled for Thursday, November 12 on FOX Life of this original production that after one year, friendships have deepened, the parties became more uncontrolled and quarrels became more frequent.

“The first season exceeded all our expectations and we believe this second season is much more overwhelming; we have a great show and we are excited to share it with our audience,” affirmed Mariana Pérez, SVP of Production and Programming FOX Life. On the arrival of Andrea Ibarra and Maria Daniela Azpiazu, Perez added: “The new ‘Lucky Ladies‘, are not married to rockers but they are the rockers who live very intense and controversial lives. The appearance of both generated strong tension and rivalries in the group and in this season there will be more conflict as result of betrayals, hypocrisy, loves and heartbreaks.”

The presence of Maria Daniela and Andrea Ibarra, put in check several group dynamics added with external situations that shake further the group. New labor projects, escapes to the beach, friendships put to the limits, relations on the brink of the abyss, broken commitments, extreme physical changes, loves, passion, hatred and conflicts that divide; the provocative, uninhibited, controversial, irresistibly fascinating world of these women, who live their lives without inhibitions and with overwhelming intensity, returns to the screen of FOX Life to show the daily reality of these “Lucky Ladies,” their family and their surroundings, giving unique access to an exclusive and singular world through an authentic view and without scripts.