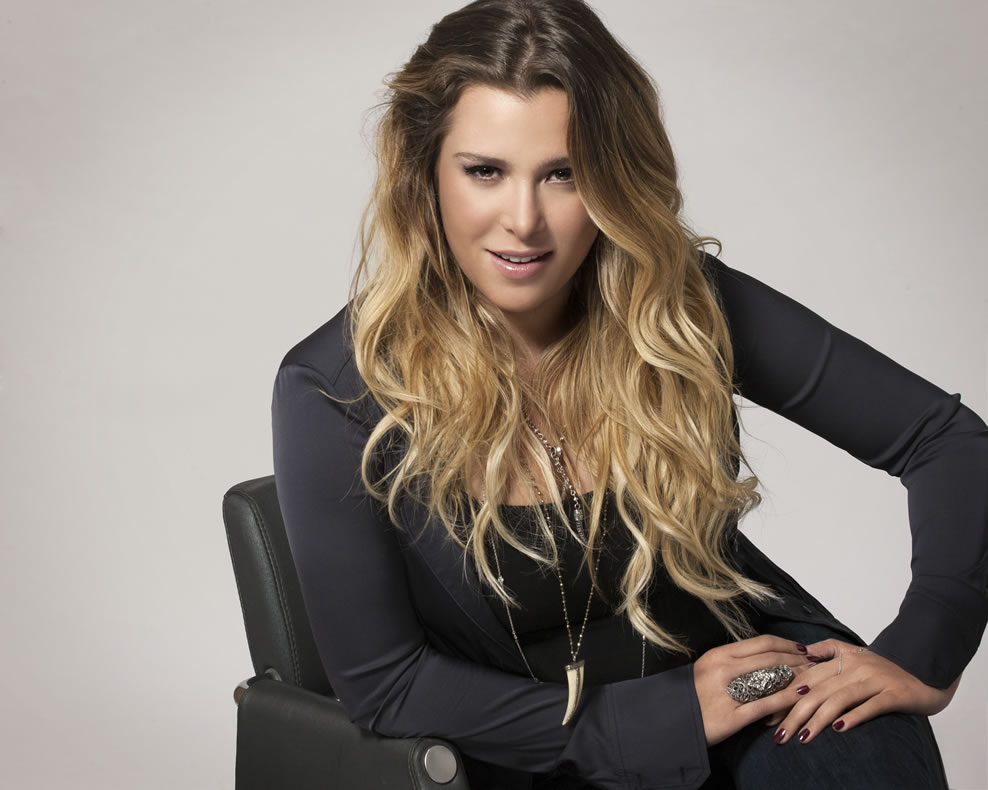 The Women’s Project, (TWP) was established in November 2014 by producer and entrepreneur of TV Elisa Salinas, CEO of Azteca Novelas and CEO of The Women’s Project (TWP), and her daughter Francesca Salinas Foundation President.

It’s a Mexican foundation whose mission is to empower women, children and adolescents to be change agents in the process of construction of a more just and egalitarian society. The event was held on 28, 29, 30 and 31 October in the beautiful Riviera Maya in the Hard Rock Hotel and TVMAS took this opportunity to interview Francesca Salinas, President of the Foundation.

Based on this premise, what activities are scheduled to materialize this ideal?.

TWP is a relatively new foundation, however, our programs have had an excellent acceptance, such is the case of: Sport Is Your Gang Mexico, The Media Congress for Gender Equality-The media for gender equality, we do, as well as throughout November we will continue to participate in the Azteca race, which TV Azteca promotes, and finally, Tanishka will be officially launched next year.

What type of activities carries out the Fundation and this proyect is it only for Mexico? or does it extend to oher countries?

How is the Foundation financed and which companies are involved?

Through donations from all kinds of companies, by far, the most active is Grupo Salinas.

What results are expected after this first congress held?

We want to bring gender issues to all those involved in the creation, promotion and distribution of content in the media; We hope they all depart with real knowledge and figures of what gender equality is, and know that it is an issue that we need to speak about and that will not disappear. It is part of the national development plan. Once we brought the issue to the table and engage the media as a powerful tool they are, we can begin to make small changes that boost day by day gender equality.

Participants included representatives of companies such as Google, Globo, Youtube, Telemundo and Azteca, as well as the most important research centers in media and gender, as UNAM, The Geena Davis Institute on Gender in Media of the United States and United Nations Women Americas and the Caribbean.

Finally Francesca Salinas thanked TVMAS, “This venture and programs of TWP require the dissemination of major media as TVMAS and ewe hope to keep abreast of our activities to the media.”