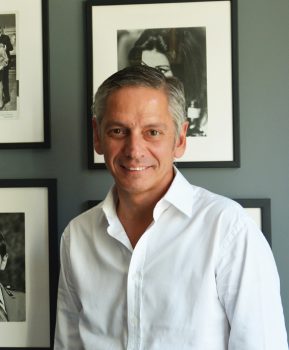 Can Okan, Founder and CEO of Inter Medya

The Turkish company Inter Medya has announced that it has signed a distribution agreement with DMomento Producciones, from Colombia, for its latest format, “The Perfect Couple”.

Inter Medya will not only distribute the title in the international market, but also becomes the production partner of DMomento in all the territories where the program is aired.

Set in a luxurious Caribbean beach house, “The Perfect Couple” is a dating game show where contestants compete to win a limited number of room keys to avoid sleeping outside.

The contestants who lose, those who remain outside, have to fight in an elimination duel to determine who will eventually leave the house.

“We are very pleased to work with DMomento Producciones on ‘The Perfect Couple’ and look forward to presenting it at MIPTV. We hope to see many versions of our format in the coming years and we hope it will become a global sensation,” commented Can Okan, Founder and CEO of Inter Medya.