It is an independent film, documentary and animation channel. Digital Cornucopia distributes the channel both in linear version for pay TV and online streaming (OTT) 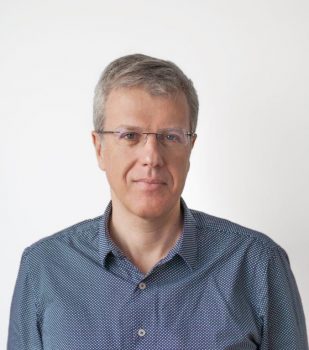 Feelmakers TV and the producer and distributor Digital Cornucopia have teamed up to launch this channel of original documentaries, shorts and juvenile and adult animation in linear pay-TV and streaming (OTT) on all national and international television platforms.

Feelmakers TV is a channel aimed at a young and urban audience interested in independent film shorts, original documentaries and intelligent animation. It broadcasts 24 hours a day a programming based on independent films from all corners of the world, with a selection of the best titles and premieres of the most important markets and film festivals. With a great international projection, the channel proposes a new way in pay television to watch independent cinema.

The channel with English subtitles and a multi-lingual option is available as a pay-TV linear channel and via streaming (OTT).

The Spanish production and digital distribution company Cornucopia markets the channel, both nationally and internationally, along with six other television channels, among them All Flamenco, PlayIbiza, Slow Channel, Garage TV, Travel and H & C.

“We believe that Feelmakers TV has great potential in Spain and in the international market because it is a unique and original channel that comes to fill an uncovered gap so far,” says Carlos Navia, CEO of Digital Cornucopia.

The presentation of the channel will be made at the next MIPCOM, between October 15 and 18, along with the other six Digital Cornucopia channels on stand R7-J11.