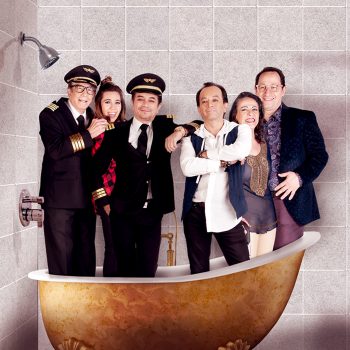 It is a perfectly dysfunctional family written by Freddy and Germán Arteaga. “This ingenious and entertaining series in comedy genre was very well received by our subscribers, so we are very happy to present the second season and we are sure that it will have the same acceptance by the public,” said Alberto Islas, General Manager of Claro Video.

This second season is 10 episodes of 22 minutes each. Claro Video users can enjoy entering claravideo.com from any browser or app on computers, laptops, phones, Android tablets, iOS and Windows, Xbox 360 and One game consoles, PS4, Smart TVs, Claro player, Apple TV and Chromecast