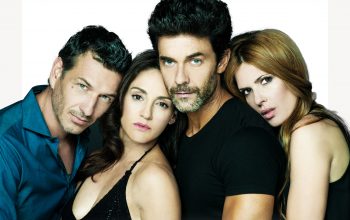 ADDA, written by Erika Halvorsen and Gonzalo Demaria, tells the story of two couples, victims of fate, who cross paths and find forbidden love. A universal storyline and unique narrative style have made this VIS production a worldwide phenomenon beloved by audiences across the globe. 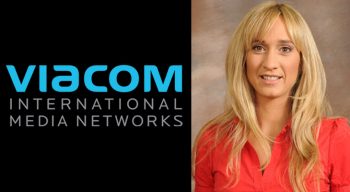 Created by a team led by Mercedes Reincke, VP Content Development of VIS Americas, the series has conquered audiences in Vietnam, Israel, Honduras, Chile, Bolivia, Poland and Uruguay, while local adaptations of the format have been produced in Mexico, Greece, the Middle East, Portugal and Spain.

“We are elated at the amazing reception ADDA has had internationally and to have it air now in the Netherlands” commented Elena Antonini, Director Content Sales & Co-production for Viacom International Studios. “These outstanding results speak to VIS’ capability of producing high quality series with storylines that travel and engage with viewers globally.”

Iemke Ross, Director Content & Programming for the Dutch Channels, remarked: “We are very pleased to have closed this agreement with Viacom International Studios (VIS) for ADDA. The content is adapted perfectly for our audience and includes the highest production and quality in an international series.”