Spanish-speaking audiences can experience one of the most beloved animated series of all time when Pokémon seasons 1-5 airs on TeleXitos beginning Sunday, May 3 at 12 p.m. ET (check local listings).

The Spanish-language audiences in the U.S. can watch the classic Pokémon series in Spanish without subtitles, and for free, over-the-air. TeleXitos is available in 32 U.S. markets. 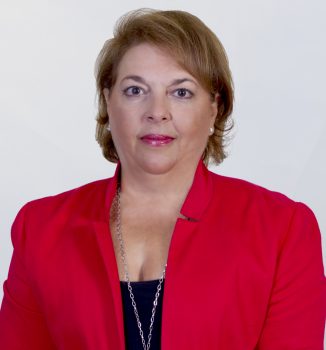 “The Pokémon franchise has captured the imaginations of millions of people worldwide for decades. We are thrilled for our audiences to experience classic episodes all over again or for viewers who may not have seen Pokémon yet, to create new and fun experiences through the adventures of Ash Ketchum and his partner Pikachu,” said Barbara Alfonso, Sr. Director, TeleXitos.

TeleXitos is the Telemundo Station Group’s national multicast network that serves as a destination for viewers who want to watch their favorite action and adventure television series and movies from the 1970s to 2000s in Spanish and without subtitles.