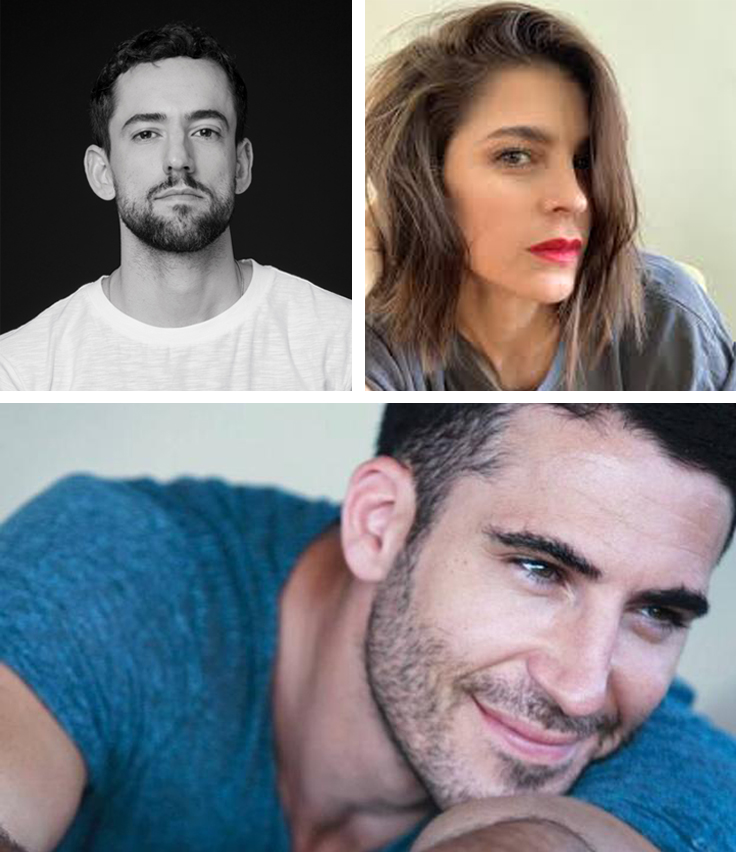 ViacomCBS International Studios (VIS), a division of ViacomCBS, announced an exclusive deal with award-winning writer and director Juan José Campanella. This agreement comes on the heels of the studio’s successful first-look deal with Campanella’s production company, 100 Bares Productions. Under the first-look deal, Los Enviados (The Envoys) directed by Campanella and starring Luis Gerardo Méndez, Miguel Ángel Silvestre, and Irene Azuela, was produced and will premiere later this year on ViacomCBS’ premium streaming service, Paramount+ in Latin America. Season 2 of Los Enviados is currently in development under Campanella.

“We are thrilled to have such an amazing and talented writer and director like Juan José Campanella on board to write, produce, direct and provide consulting services for our studio under this agreement,” said JC Acosta, President of ViacomCBS International Studios and Networks Americas. “Campanella’s vision, passion, and talent for innovative storytelling is unparalleled and we are honored and excited to be working with him in this new capacity”.

“This relationship has been a dream come true for me. We have worked with ViacomCBS for the last five years, and it’s been such a nurturing relationship,” said Juan José Campanella. “In JC Acosta, I found a great leader and it’s amazing to develop great projects with creative, committed, and fun people. I am sure many good things will come out of this partnership”.

VIS is one of the leading global creators of content globally and currently has more than 160 projects in development and 50 projects in production.