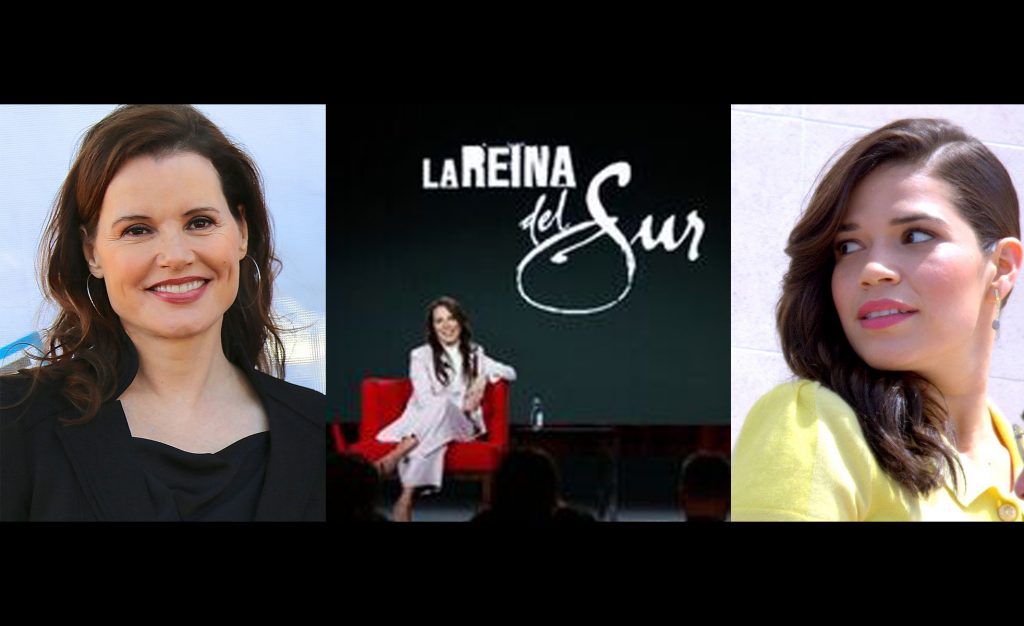 Spellcheck for Bias was developed by the Institute in partnership with the Signal Analysis and Interpretation Laboratory (SAIL) of USC Viterbi School of Engineering to analyze film and television scripts, and manuscripts, supported by innovative AI tools, to identify representation of characters and percentage of dialogue by gender, race, LGBTQIA, disabilities, Age 50+ and Body Type as well as unidentified characters along with several other attributes like violence, discrimination, and intelligence.

“I am heartened by NBCUniversal’s commitment and ongoing dedication to systemically improve Latino, Latina, Black and AAPI representation in their content company wide as well as incorporating many insights from our Spellcheck for Bias into upcoming productions,” said Geena Davis. “We are so excited to continue this partnership with NBCUniversal along with Shri Narayanan and his team at USC Viterbi as we expand our Spellcheck for Bias tool. 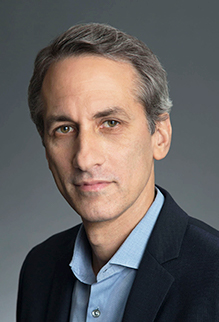 ”We are encouraged by the impact this research pilot has already made across our company and the industry,” said Peter Cramer, President of Universal Pictures. “Leveraging the ingenuity of the team of experts at the Geena Davis Institute on Gender in Media as well as collaborating with our creative partners at the Universal Studio Group, Entertainment Content Group and Telemundo, we look forward to further developing this important research tool for Latino and Latina representation as well as other underrepresented groups and bringing Spellcheck for Bias to even more creators across our portfolio.”

Throughout the past year, nearly 20 active development scripts across the film and television divisions, including Universal Pictures, Focus Features, Universal Television and Telemundo, were utilized to assess and fortify the new research criteria. When incorporating the new criteria, the Spellcheck for Bias analyses identified increased Latino and Latina casting opportunities and flagged cultural stereotypes in Latino and Latina character descriptions, and subsequent adjustments were made in 20% of the scripts tested.

“Solving the complex issues of inclusivity and equity throughout the entertainment industry requires fresh, authentic and innovative perspectives from inside and outside the studio system,” said Janine Jones-Clark, Executive Vice President of Inclusion – Talent and Content, NBCUniversal. “While we know we have much more work to do, we are grateful for our creative advisors who helped us take a much-needed step in the right direction.  We look forward to building momentum as we continue to work towards advancing every aspect of inclusive storytelling – from casting to narrative.”

Recent research studies conducted by the Geena Davis Institute on Gender in Media showed that Latino, Latina, Black and API underrepresentation continues to be an ongoing challenge in the industry. The Institute’s “See Jane 2020” report found that while Latino and Latina communities account for 18.3% of the U.S. population, only 4.7% of all characters were Latino or Latina in the top 100 popular films of 2019, compared with the 66.2% who were white characters. In 2021, the Institute released additional studies that continue to shine a light on the ongoing representation challenges. The 2021 study on “Representations of Black Women In Hollywood” found that Black girls and women are 6.5% of the US population, but only 3.7% of leads and co-leads in the 100 top-grossing films each year from 2009 to 2019. And at this year’s annual Bentonville Film Festival, the Institute unveiled “I Am Not a Fetish or Model Minority: Redefining What It Means to Be API in Entertainment” study, which found that 17% of female API characters are verbally objectified and 13% are visually objectified in the top 10 grossing domestic films from 2010-2019.