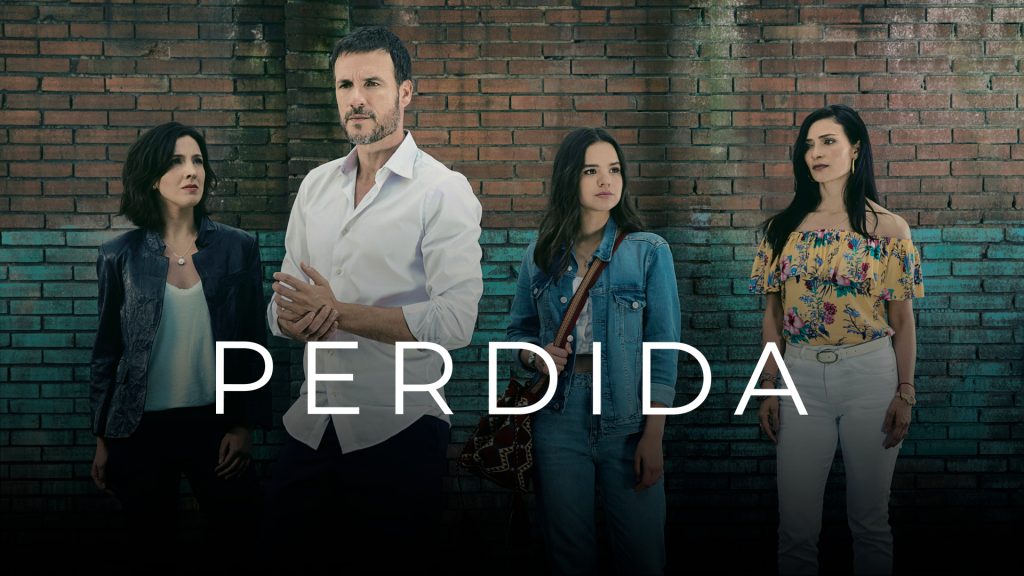 Since December 13 on ATRESERIES, ‘Perdida’ narrates the journey of some parents who will do the unspeakable to find out what happened to their daughter. Starring Daniel Grao and Mexican Adriana Paz

The series is shot in more than 120 locations, during 23 weeks of work, with a hundred actors, including Ana Maria Orozco (Betty the ugly – Betty la fea) and more than 3,600 extras 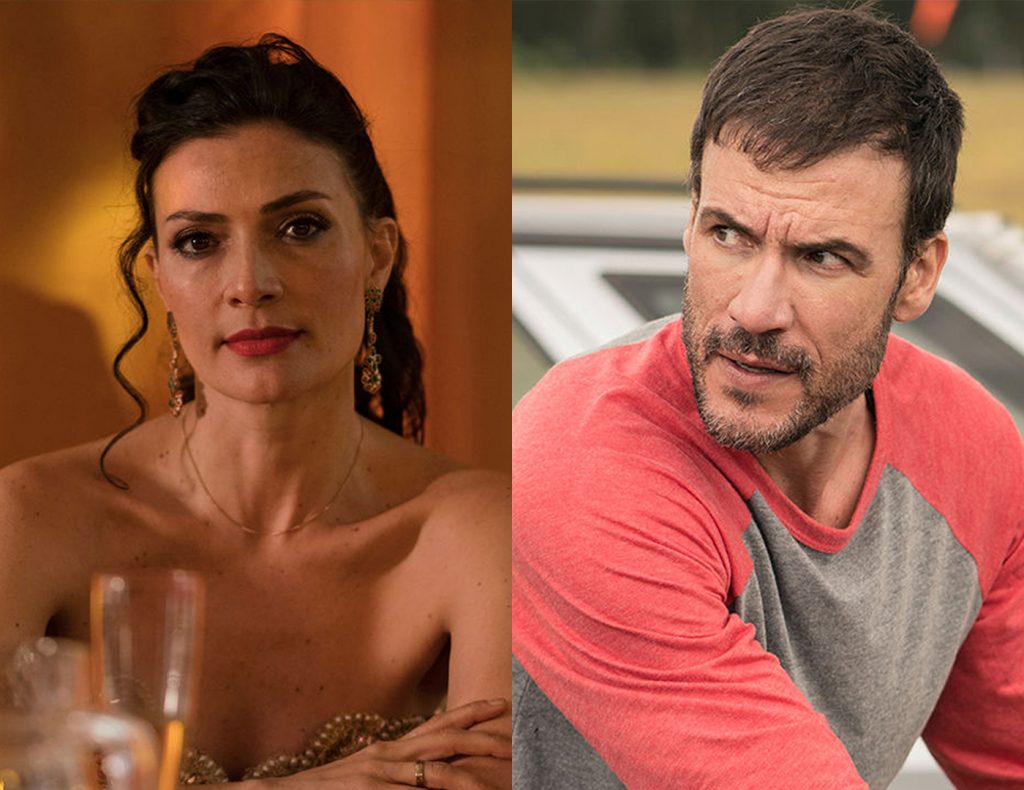 “PERDIDA” takes us to Colombia, where Antonio is imprisoned for drug trafficking, although his motivations have to do with the disappearance of his daughter, years ago, on a beach in Valencia. Antonio will do everything possible to find out what happened to his daughter, while his lawyer tries to get extradition to Spain to prevent him from being transferred to one of the worst prisons in the world.

Bogota Colombia. Antonio, a Spanish man, swallows’ cocaine balls in a hotel room. He seems to be nervous. When finished, he heads to the airport, quiet, reserved. There he is arrested.

Valencia Spain. Thirteen years before. Antonio is about to eat at a beach bar with his wife Inma and her family. His five-year-old daughter Soledad plays in the sand. Her mother looks for the girl, but the little girl does not respond … Everyone comes to look for her, there is no sign of her. She is as if she has been swallowed by the sea. 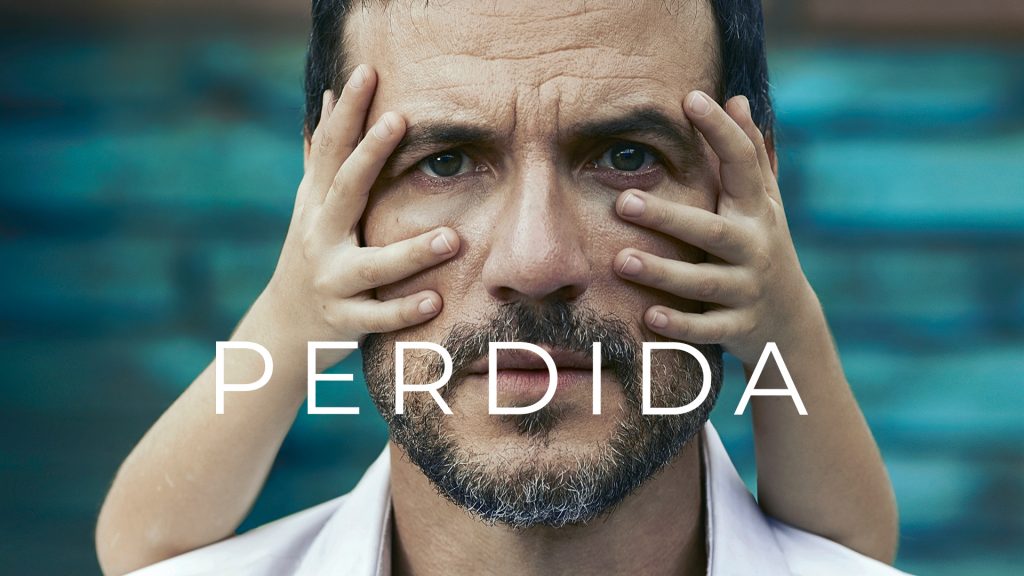