The signal brings great Christmas premieres to celebrate these holidays as a family. Movies to spread the Christmas spirit and experience the best time of year in style 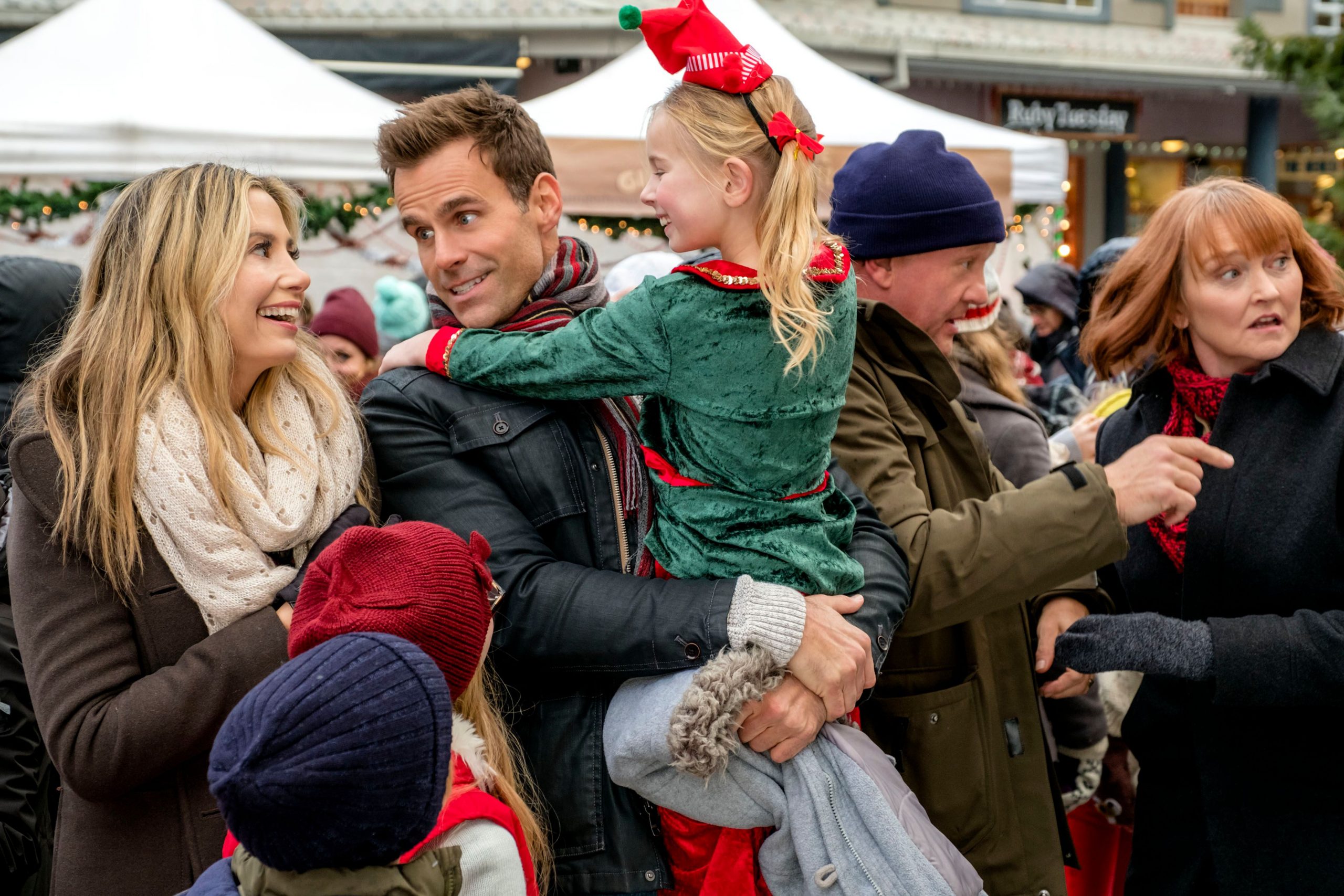 Starting next December 20 at 8:00 p.m. in Argentina, Studio Universal will put on screen a special with a selection of Christmas films, on the eve of the great celebration of the 25th. These are the films that can be seen every night.

A Christmas dream. Penny is a copywriter at a prestigious advertising agency looking for a promotion. After an argument with her husband, she expresses that she does not want that promotion. Penny wakes up in another time and in another place, in a life of success and luxury, where she is the vice president of the agency in which she worked and is also feared and respected by all. And since her wish has been fulfilled, she is not married, and one of her main clients has noticed her. Monday, December 20, 8:00 p.m. ARG. 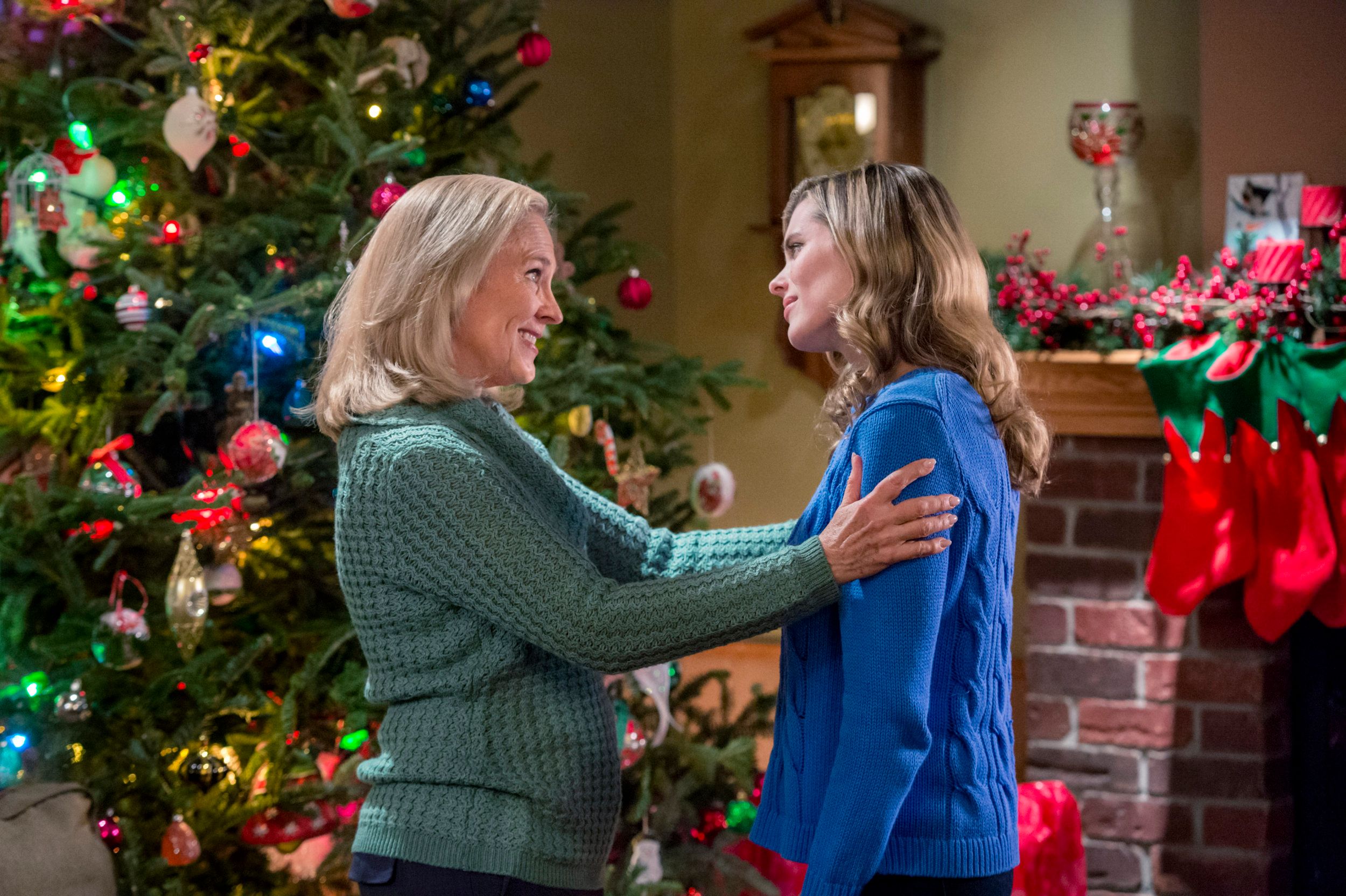 The perfect Christmas. Cynthia can’t find the time to tell her husband that they are going to be parents, and Steve, for her part, also doesn’t know when to tell Cynthia that he has been fired from her job. Each one, with their secret in tow, go to the airport to pick up Steve’s mother, with such bad luck that Cynthia gets lost and forgets to put her mother-in-law’s luggage in the trunk. Once installed at home they find it necessary to host Cynthia’s father as well. Tuesday December 21 8pm ARG.

A Christmas to remember. A famous TV figure needs to take a break from his own life, so she takes the car to head to mountain retreat. On her way, a blizzard on the road causes her to swerve until she has an accident. When she wakes up, a kind stranger takes it upon him to take care of her in her state of amnesia. Wednesday, December 22, 8:00 p.m. ARG. 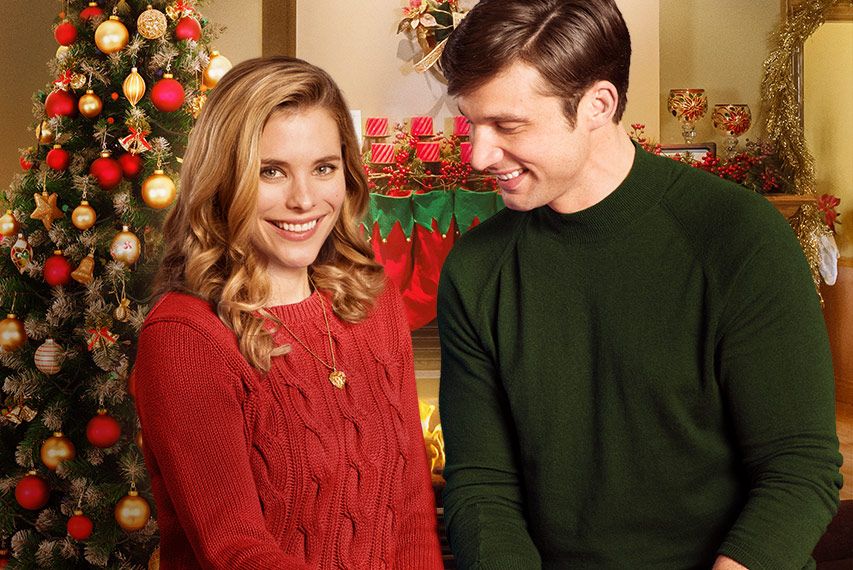 A Christmas song. A single mother and father, Jennifer and Nate, fall in love for Christmas until they discover their daughters are rivals at school. Can Christmas magic unite the two families? Thursday, December 23, 8:00 p.m. ARG.