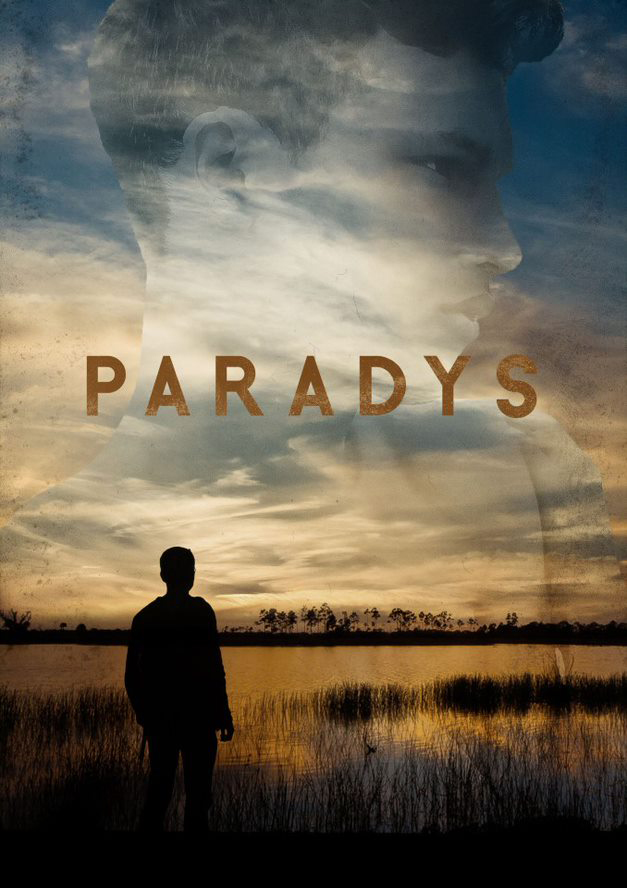 Keshet International (KI) has come on board as the global distribution and production partner for Quizzical Pictures’ Paradys, which has just been selected as a finalist in Series Mania’s 2022 Co-Pro Pitch competition.

At first glance, Paradys looks much like any small rural community in South Africa – except everyone is white. Inspired by a real place, Paradys shuns the vision for a “Rainbow Nation” shared by the vast majority of South Africans. Its village elders claim to be simply protecting Afrikaner heritage. But a horrific murder brings this white enclave to the brink when two black cops are sent to investigate the crime.  One is a conscientious cop determined to do her duty; the other is an angry firebrand who wants to set the town on fire. In an upside-down world of shifting allegiances, apocalyptic cults, and the probing tentacles of America’s radical right, can they combine to find a truth that isn’t black or white?

Nimrod Geva, Quizzical Pictures’ producer on the project, says “We have found the perfect partners in Keshet International, whose excellent taste and proven track record will be a huge boost for this project that we are all so passionate about.”

Anke Stoll, KI’s VP of Acquisitions, says “We are thrilled to be representing Paradys and so happy it’s been selected for Series Mania’s Co-Pro Pitch in Lille. Much like Furia and our docuseries Surrounded by Enemies, Paradys feels incredibly relevant right now.  By shining a spotlight on a community that is a homogenous cultural time-bomb, Paradys is a compelling and entertaining examination of the scourges of institutional racism.  Darrel and Anton have created a unique crime drama with a political message at its heart.”

With plans to shoot on location in South Africa, Paradys is written in English and Afrikaans by author, podcaster, screenwriter and The Times’ columnist Darrel Bristow-Bovey, with John Trengove on board as director, who’s just come off directing Manodrome, with Jesse Eisenberg and Adrien Brody; and whose first film Inxeba was long-listed for the Best Foreign Language Oscar. Produced by Quizzical Pictures with Nimrod Geva in the role of producer, Paradys will be executive produced by Peabody Award-winning Harriet Gavshon (Quizzical Pictures), Anthony Kimble (Arrested Industries), Avi Nir (Keshet Media Group) and Alon Shtruzman (Keshet International).

Other titles recently picked-upby KI include Furia, Monster Scripted and X-Filme Creative Pool’s 8×60’ thriller about a far-right attack on Europe for Viaplay and ZDF that received its world premiere in competition at Series Mania and has since been sold into over 30 territories by KI; Surrounded by Enemies, Monster Entertainment’s 6×60’ docuseries with Henrik Evertsson (Estonia: The Find that Changed Everything) investigating right-wing extremist groups from within the movements; Journey, Glassriver’s 6×30’ stunningly quirky comedy-drama road-trip across Iceland for Channel 2; and Pørni (18×30’), Monster Scripted’s authentic comedy-drama created by and starring Henriette Steenstrup as the hard-working single-mum who puts everyone else’s needs first, which was recently recommissioned for two further series by Viaplay and has been sold by KI into over 45 territories to date.