Celebrities from the world of entertainment, business and the media, as well as the talent of the channel, participate in this initiative that invites us to look back at childhood 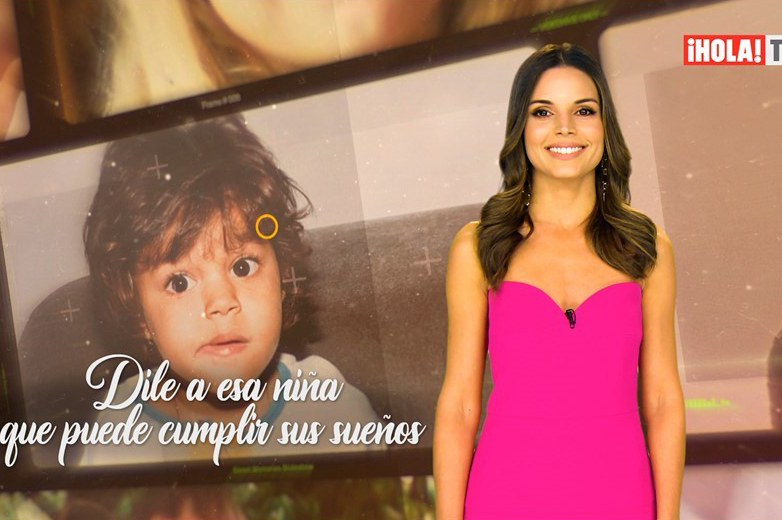 Throughout the month, the campaign will be reflected in LA HORA ¡HOLA! and on social networks through the hashtag #LaNiñaQueFuiste

The channel commemorates Women’s Month with the launch of an inspiring campaign. Both the channel’s talent and other celebrities who have been on the set of LA HORA ¡HOLA! They participate in this action and are invited to look back at when they were children.

With the goal of inspiring and empowering future generations, the ¡HOLA! TV proposes successful women to return to their childhood to answer questions such as where their first dreams were, how they have faced life or what has most influenced them in their personal and professional lives.

Throughout the month, the channel will share in the program LA HORA ¡HOLA! those on-camera testimonies of, among others, Colombian actresses and singers Danna García, Fanny Lu and Paola Rey; as well as the Cuban host Rashel Díaz; Mexican model and businesswoman Deborah Hung; Puerto Rican singer-songwriter, guitarist and producer Kany García, and Argentine actress, singer and songwriter Lali Espósito.

The campaign will have an impact on social networks where participation is encouraged with the hashtag #LaNiñaQueFuiste and even with images of childhood.