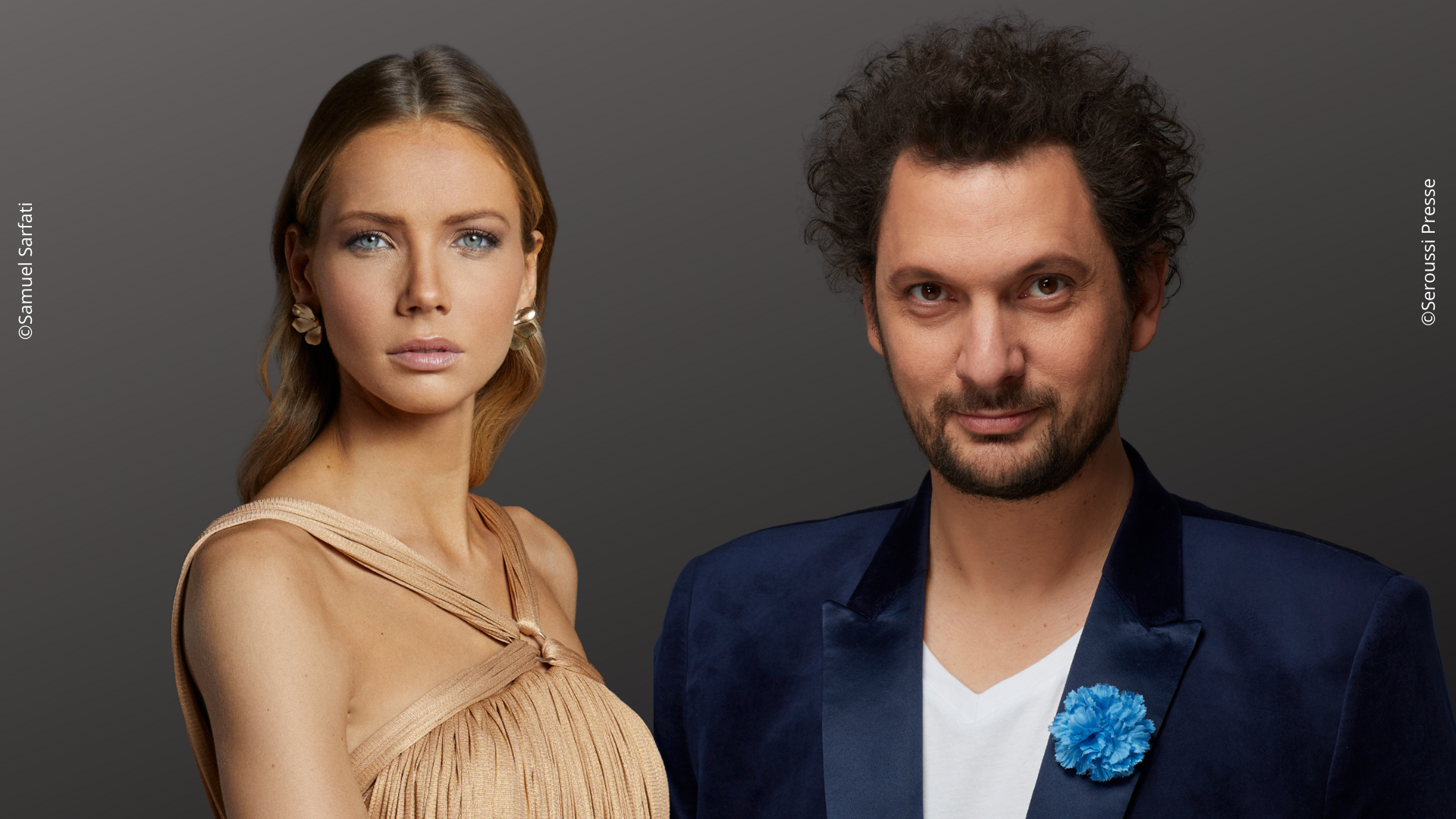 The Festival has chosen Miss France 2021, radio host Amandine Petit and the magician, comedian, actor, author involved in television for a long time, Eric Antoine as presenters of the ceremony that will award the best of international television production.

The Monte-Carlo Television Festival has chosen two well-known celebrities to host its famous Golden Nymph Awards Ceremony on Tuesday 21 June at the Grimaldi Forum. Eric Antoine, a showman whose talent far exceeds his height of 2.07 m, and Amandine Petit, Miss France 2021, will be on stage in the Salle des Princes to welcome the 2022 laureates.

Eric Antoine, magician, comedian, actor, author has been involved with television for a long time. His participation in the first season of the show « La France a un incroyable talent » broadcast in 2006 on M6, has made him extremely popular, which his sold-out performances in the biggest European event spaces have confirmed. As a jury member for the 8th year on this famous show, he has showcased the full range of his talents to the public. He is also a producer and TV host of shows such as “Tous les vœux sont permis”. Currently on stage, he has begun the tour of his 6th show “Grandis un peu!” which is a real success. The 46-year-old magician with a very sharp sense of humor who has just been revealed as   « France’s favorite TV host »* is a great fan of artists and shows and knows how to let his emotions flow.

“Since I was a child, I have had a passion for stories, both as a spectator and as an author. This job is the achievement of a childhood dream. And today, to present the closing Ceremony of the Festival alongside Amandine Petit and this, in front of all these creators that I love, is the achievement of a new dream. I can’t wait to see you again,” says Eric Antoine.

Amandine Petit, Miss France 2021, revealed to the large public in December 2020 in front of more than 10 million television viewers, has had an exceptional career ever since. A radio commentator and ambassador of several brands, she has already lit up the Festival’s red carpet during the previous edition. This year, she will also be presenting the Ceremony which will reward the best in international television production. A new challenge for Amandine Petit, a committed and passionate young woman with many projects in the pipeline.

Amandine Petit: “It is a great honour to be Master of Ceremony of this 61st Monte-Carlo Television Festival, together with Eric Antoine. Last year, I closed the Festival’s red carpet as a guest next to H.S.H. Prince Albert II of Monaco, and this year it is with great emotion that I will present the ceremony on the Grimaldi Forum stage.”

“It is a magnificent and very complementary duo that will present the Golden Nymph Awards. We wanted to make this evening a real show for the ever-growing Festival Fans. It is a true alliance of talent and glamour, qualities that unite these two personalities and reflect the Festival’s image” commented Cécile Menoni, Executive Director of the Festival.

The Monte-Carlo Television Festival is pulling out all the stops for this 61st edition, with the closing ceremony being the highlight of the show after a week of preview screenings, VIP meetings, conferences and press activities. https://www.tvfestival.com/en

*According to the latest IPSOS survey of March 2022 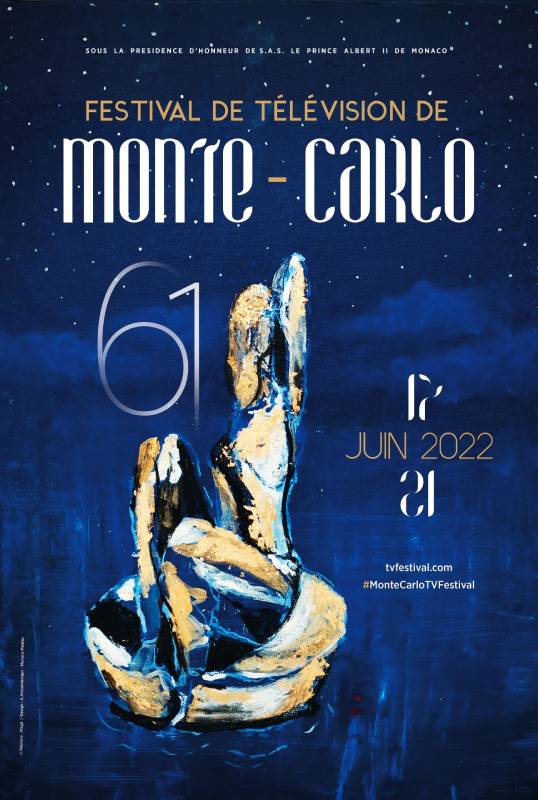 Originally created by Prince Rainier III of Monaco, and now under the Honorary Presidency of H.S.H. Prince Albert II of Monaco, the Monte-Carlo Television Festival has, for more than sixty years, presented the very best of television from around the world. The Festival has also been at the forefront in showcasing the highly talented professionals associated with many of the most successful programs in the history of the medium.

Culminating with a unique competition, which celebrates and honours fiction, news and current affairs programming with the prestigious Golden Nymph Awards, the Monte-Carlo Television Festival is recognized as one of the finest Festivals in the world, enhanced even further by its location in the magical Principality of Monaco. www.tvfestival.com