The resounding drop in the subscriber base of the global platform has suffered a direct blow to its millionaire wallet.

In several editorials of our TVMAS magazine, we had already anticipated that the platform was threatened by big players that would come to fight fiercely for users. 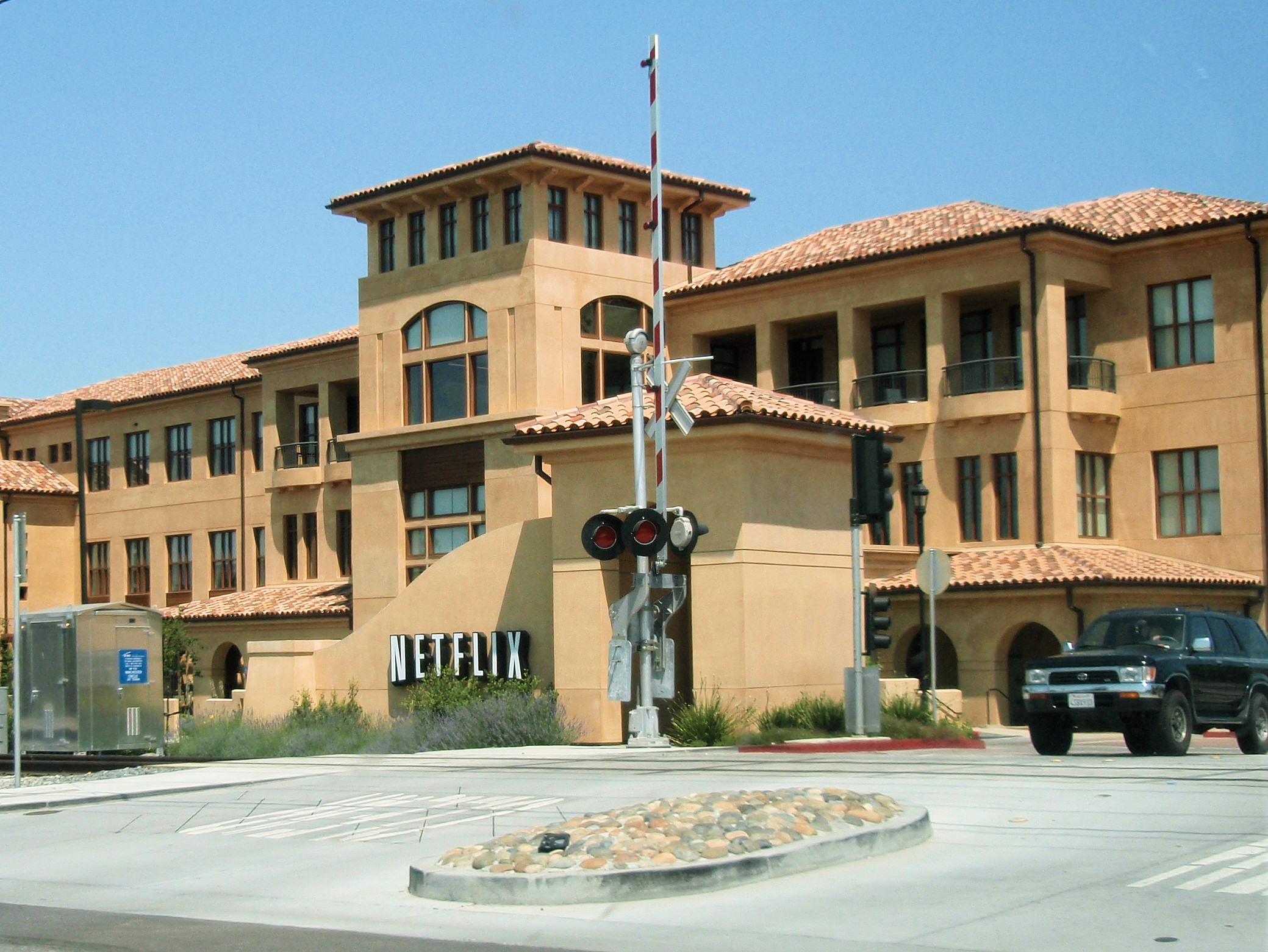 It has been a tough week for the finances of the Netflix colossus that hit the ground since its vertiginous and disruptive start. The American platform, located in Los Gatos (California), created in 1997, is experiencing the collapse of a third of its shares, in which it has barely had a start this Wednesday the 20th, after the quarterly performance since 2004.

With a surprise drop in net subscribers in Q1, the worst in its history. In the quarter, it lost 200,000 subscribers out of a total of 222 million. The truth is that streaming competition has skyrocketed with big players in the war for users (subscribers).

Leaving a market like Russia has cost NETFLIX, but it is only the tip of the iceberg, because what is happening on a world scale in a convulsed context, inflation, fallen economies and others in recovery during a global crisis due to the Covid and with announcements of a Third World War, are specific aspects to consider of the blow to the nose of the famous Netflix platform.

Another point to bear in mind is that the scheme of the offer requires reengineering and management work that goes from the essence of the business, which is content, and investment in original productions that manage to capture audiences in a completely mediated, upside-down world.

Those in charge of pushing the platform and taking it to another level in the face of greater competition have a tremendous arduous task to convince investors, but above all, to recover and win over audiences.