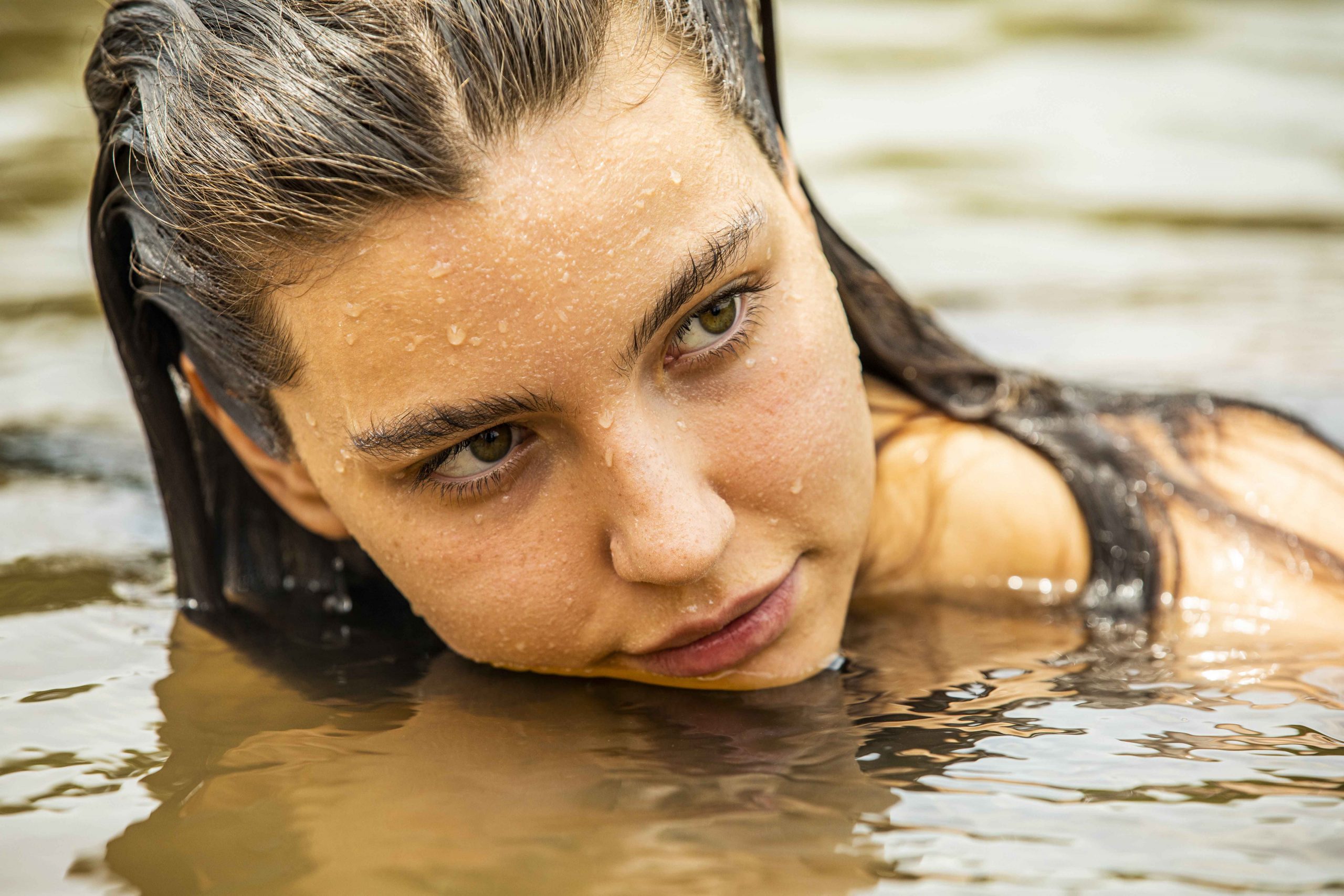 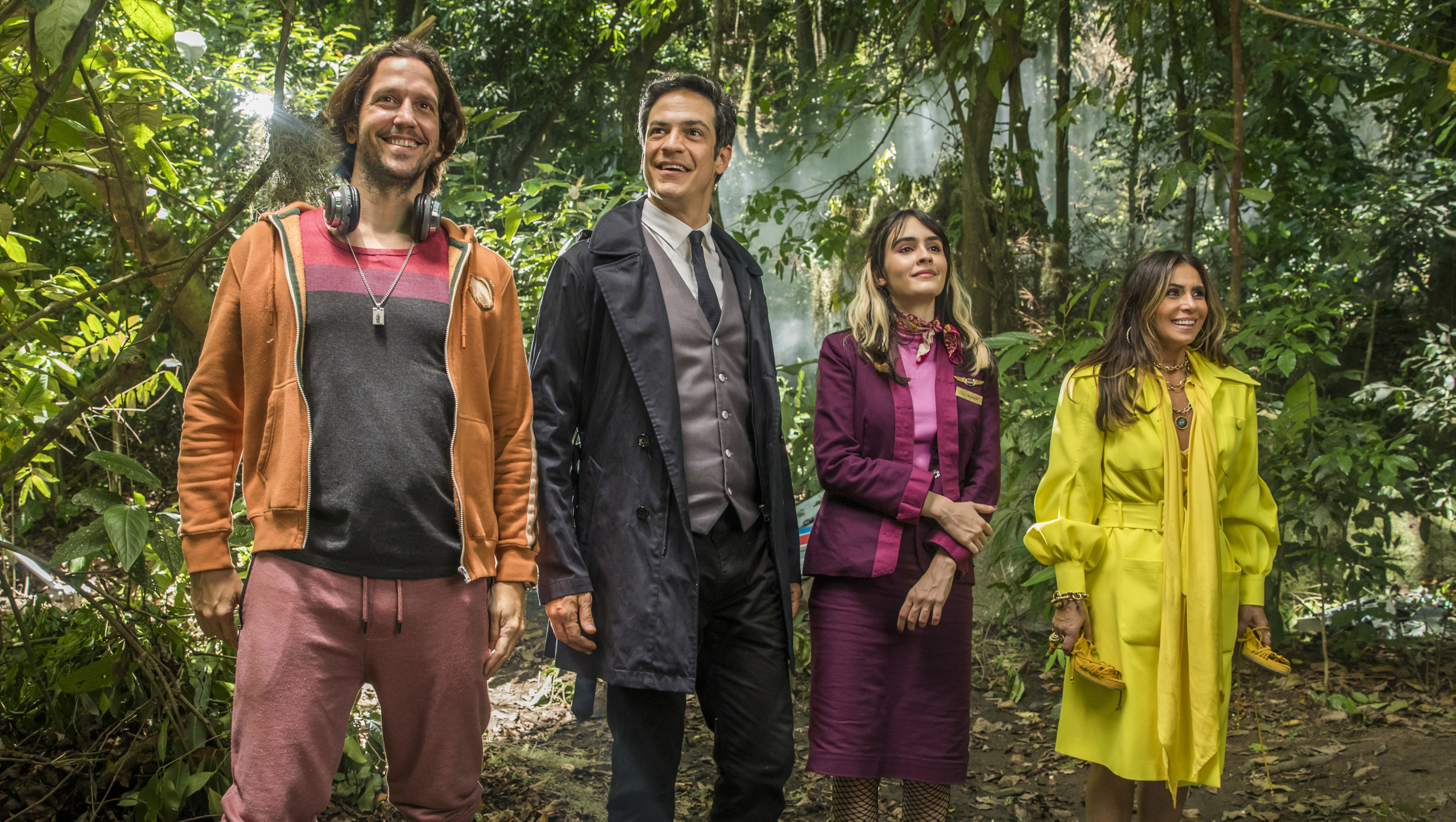 Globo, the largest communication company in Latin America, has reached an agreement with Dori Media, an international group of media companies, located in Israel, Switzerland, Argentina, Spain and Singapore, to broadcast the telenovela “Pantanal”, which is currently the program with the largest audience in Brazil, reaching 35.8 million people per day, as well as “In Your Place” and “A Life to Die For”, and the rerun of “India — A Love Story”. The plots will be aired on the Israeli channels Viva, Viva +, Viva Vintage, Viva Premium, and are scheduled to premiere from September 2022, throughout the coming year.

The negotiation reinforces the partnership of more than 19 years between Globo and Dori Media. The first licensed title was “The Clone” in 2003 and, since then, more than 30 Globo productions have been aired by the group.

“The Middle East is a strategic region for the group, and our long-standing partnership with Dori Media reflects this. The telenovelas are products with a universal language, with power of attraction and audience retention,” adds Angela Colla, Globo’s head of International Sales.

“Dori Media has a diversified content in its television channels, and Brazilian telenovelas have always played an important role in our lineups. We are happy to continue this long and good relationship with Globo, with new successes to come,” comments Dana Yaffe, Dori Media’s vice president of content & channels.

One of the most present telenovelas in the Brazilian imagination, Pantanal is a family saga about the Leôncio and the Marruá, set in one of the richest ecosystems in the world. After the mysterious disappearance of his father, Joventino, cowboy José Leôncio becomes a wealthy landowner, including a ranch in the Pantanal. More than twenty years have gone by and, embittered by his father’s disappearance and his wife’s flight to Rio de Janeiro with their son, Jove, José Leôncio has the chance to reconcile with the boy, now a young man raised in the big city, with values and habits very different from his own. The cast includes renowned names such as Marcos Palmeira, Juliana Paes, Murilo Benício, Dira Paes, Alanis Guillen, Jesuíta Barbosa and others.

A Life to Die For

A declining soccer player, an ambitious businesswoman, a snobbish doctor, and a rebellious pole dancer die by mistake and are sent back to life, with the warning that in one year one of them will die. They then begin a race against the clock to fix what is wrong in their lives and try to change their fate.

Raj, a young and traveled Indian executive from a caste of merchants divided between Western and Eastern values, and Maya, a modern, studied and working Indian girl from the same caste who has always believed she would choose her husband. Raj is in love with Duda, a modern and independent Brazilian girl who suffers with the prejudice of Raj´s family. Maya is in love with Bahuan, an impetuous and well-educated Indian dalit whose lack of caste turns him into a social pariah. Bahuan can‘t forget the humiliations he lived in his childhood for being considered impure for the Hindu society. Bound by tradition, Raj and Maya are forced to deny these loves, considered forbidden.

Christian and Renato are identical twins who have opposite lives: Christian grew up in an orphanage and is underemployed, struggling to survive. Renato was adopted by a rich family and had everything that money can buy. When they meet again as adults, a tragedy happens: Renato is murdered and identified as Christian who, in turn, takes the place of his brother. However, to this end, he must leave behind his identity and his great love.