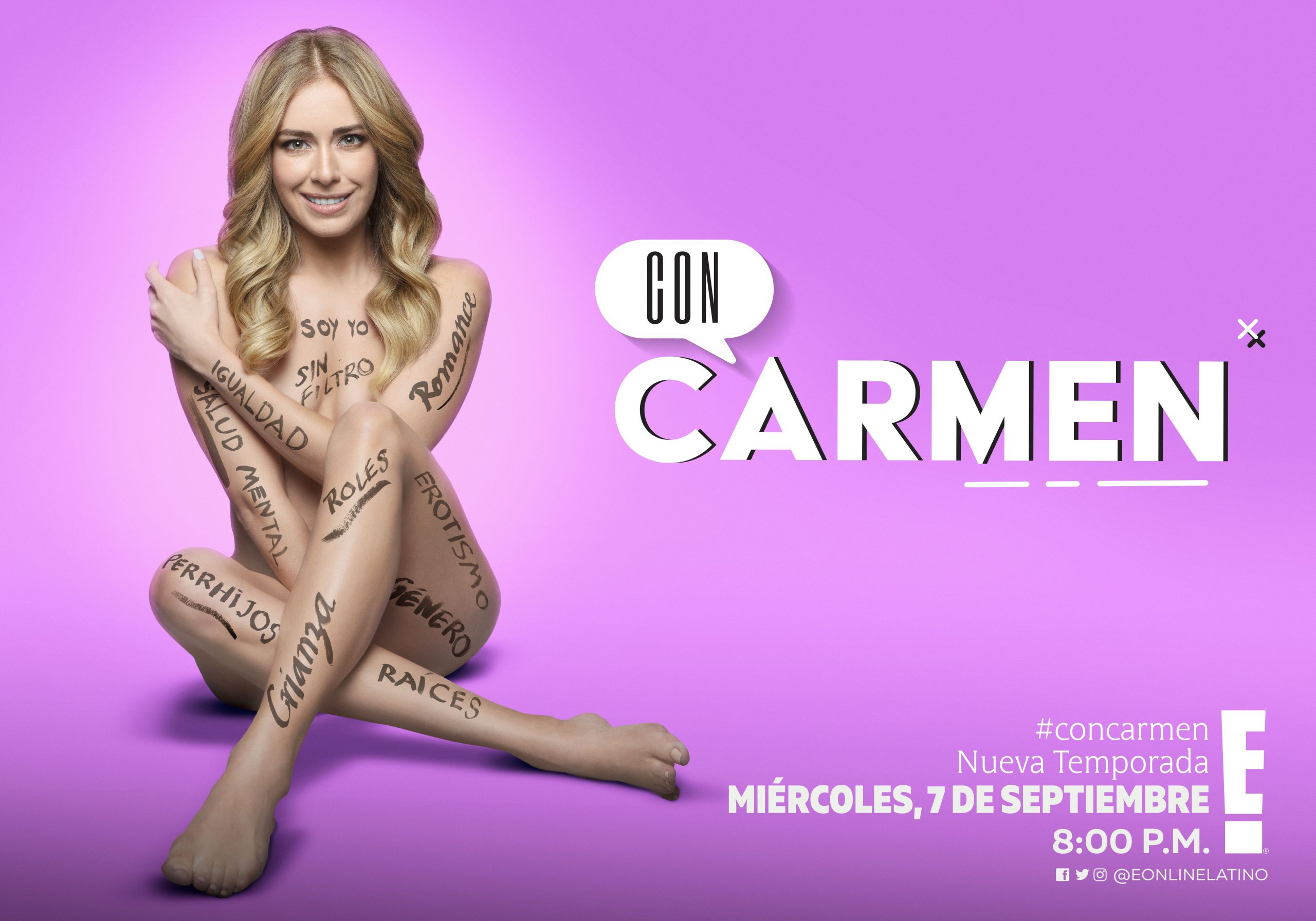 Under the creativity of the successful creative and disruptive Brazilian producer Marcello Coltro, the Mexican actress Carmen Aub (The Lord of the Skies, El Chema, Nobody’s Woman) returns with the premiere of the second season of her show.

The premiere is tomorrow, Wednesday, September 7 at 8 pm LatAm on E! Entertainment.

The original production bets with an offer on the competitive Latin American television. It is a format in which celebrities and experts reflect on the importance of breaking down stereotypes and promoting an increasingly inclusive society with female empowerment as the main axis.

Innovative topics that cover mental health, an example is ‘how to train emotions as if they were muscles’, learn to choose oneself, the absence of self-love as a trigger for toxic relationships, love without ties, modern motherhood, life with pets etc. These are just some of the great debates that will be put on the table in this 2nd season.

With the presentation of Carmen Aub, the program invites reflection based on life stories, successes, struggles and the points of view of experts, celebrities and special guests who share their experiences and great learning in a very intimate and personal way, without censures. 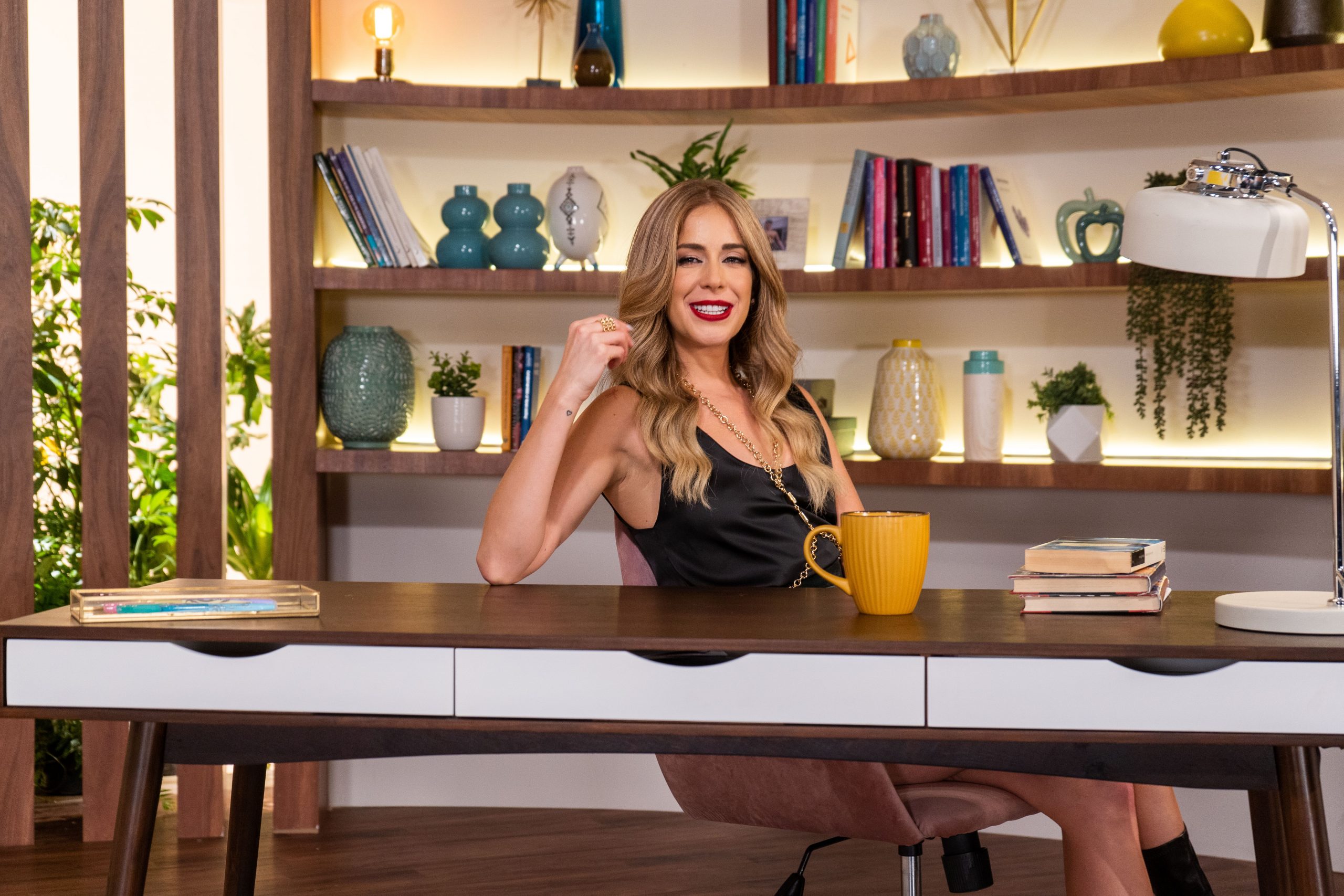 “E! Entertainment amplifies the program on social networks and in a podcast, version seeking to promote empowerment and diversity, giving a voice to women and leaders who are agents of change beyond their race, age, gender identity and beauty patterns,” said the actress and producer Marcello Coltro in the online presentation to the media.

The premiere of this new season is tomorrow, Wednesday, September 7 at 8 pm LatAm. 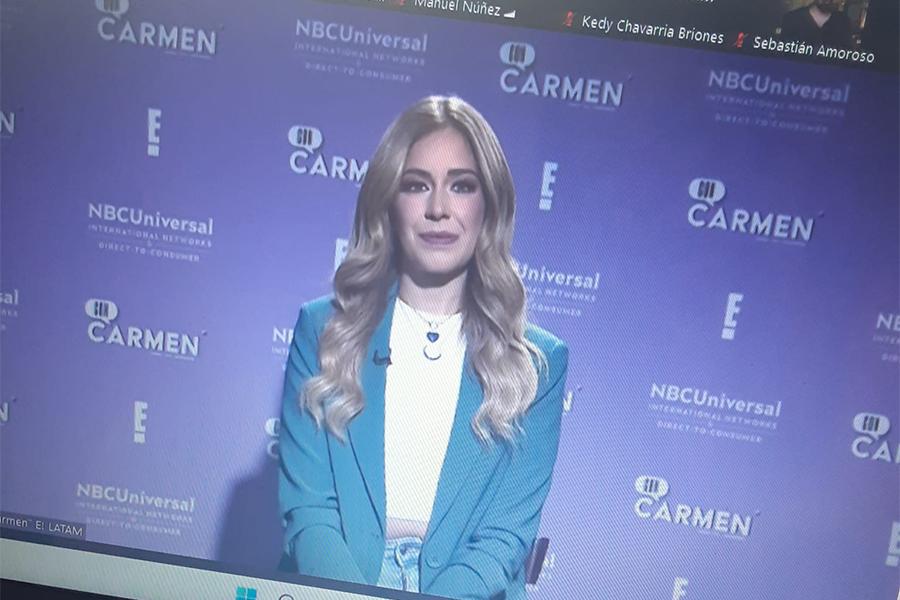