JENNIFER MULLIN, CEO of the FREMANTLE Group & ANDREA SCROSATI, COO and CEO of EUROPA CONTINENTAL Group. They will be at the main conference at the next event to be held in Cannes, France at the Palais des Festival from October 17 to 20.

More than 250 exhibiting studios and distributors from 45 countries are confirmed for the annual International Marketplace for Entertainment and Co-Production Content.

Taking to the stage on the market’s second day, Mullin and Scrosati will provide insights into Fremantle’s future strategy alongside their take on wider industry issues and trends in what has been an incredibly productive year for the global content powerhouse.

It also follows a prolific year for Fremantle’s growing film business with a first Oscar nomination for The Hand of God; The Eight Mountains being awarded the Prix Du Jury Prize at the 75th Festival de Cannes, and most recently Bones and All, L’Immensità and The Eternal Daughter all being entered into competition at this year’s Venice Film Festival – a total of 30 movies produced in 2022. With over 100 dramas to be delivered in 2022, Fremantle’s slate has now three times more drama series coming from outside the US and UK than major US Studios.

Fremantle continues to be a global player in the non-scripted world producing iconic shows such as Idol, Got Talent, Family Feud alongside new shows for global streamers such as Too Hot To Handle (Netflix’s “most popular competition series ever”). Fremantle has been named formats distributor of the year by K7 Media for three years in a row.

Mullin and Scrosati are the latest creative leaders to be added to the conference programme’s agenda-setting Media Mastermind keynote series which features leading global executives and creatives from the tv industry speaking from the world-famous Palais des Festivals stage. The session will be hosted by Variety’s Executive Editor of International and Senior Writer, Manori Ravindran.

Billed as “the mother of all entertainment content markets,” the 38th edition of MIPCOM CANNES will gather more than 10,000 senior international television producers, buyers, commissioners and creatives from the industry’s major studios and platforms worldwide. More than 250 exhibiting studios and distributors from 45 countries are confirmed for the annual International Co-Production and Entertainment Content Market.

Jennifer Mullin and Andrea Scrosati said: “MIPCOM CANNES has always been a central showcase of TV excellence & opportunity. We are delighted to be back once again to meet with the industry’s finest and we are honoured to be taking to the stage to share Fremantle’s growing vision to be the place creatives call home.”

Lucy Smith, Director of MIPCOM CANNES and MIPJUNIOR said: “MIPCOM CANNES is THE place to hear from global creative leaders.  It’s a pleasure to welcome Jennifer and Andrea to the Cannes stage after such an eventful year for the company and for the industry to hear the thinking behind the strategy.” 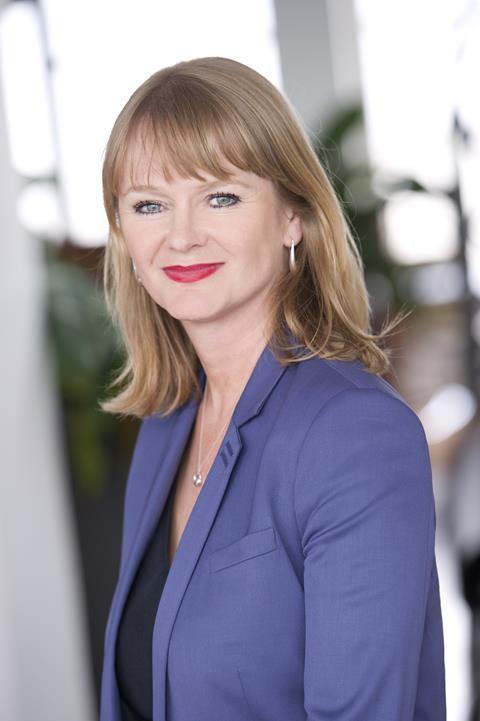 The week-long MIPCOM CANNES conference programme helps define the TV industry year, with world premieres of highly anticipated series and exclusive trend insight presentations also featuring alongside keynote sessions. Diverse, inclusive storytelling and mentoring remain at the heart of the MIP mission and will be elevated throughout the programme and the market.

Also new for 2022 at MIPCOM CANNES is ‘The Seaview Producers Hub’, an inaugural 1 000 SQM networking lounge and event space set against the backdrop of Cannes’ iconic sea view and introduced as part of the continued focus at the market on exploring development, Co-Production and funding partnerships. 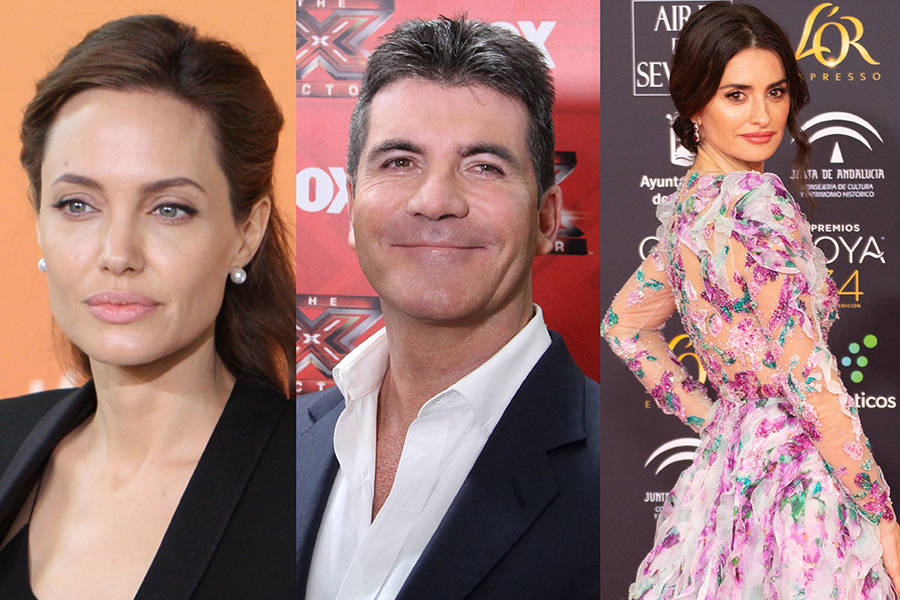