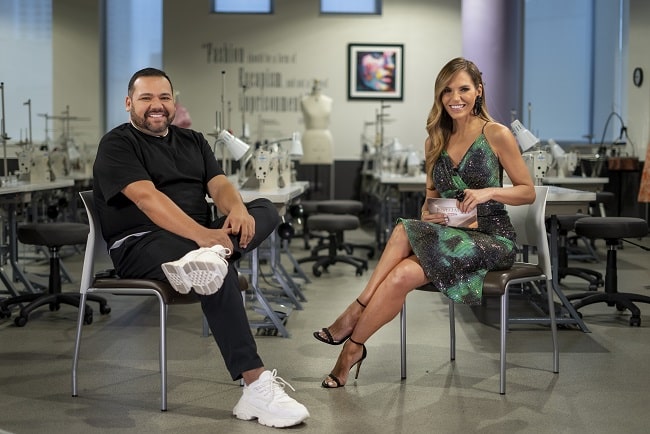 The talented María José Barraza talks with the fashion designer who has raised the name of Mexico through her looks. Coinciding with fashion month, an exclusive interview, on September 19, with the designer in ¡HOLA! TV.

From the prestigious Miami Fashion Institute – Miami Dade College, María José Barraza will talk with the Mexican fashion designer, author of many of the outfits that, worn by beauty queens, celebrities and first ladies, have raised the name of Mexico.

Originally from Jalisco (Mexico), Santos began his career in 2008 and, two years later, he triumphed around the world when his compatriot Ximena Navarrete was crowned Miss Universe, clad in an iconic red dress from his collection. Since then, his name has not been missing from the most important fashion events in the world.

Through this exclusive interview, the channel of reference in fashion information gives continuity to the series of its own production Specials ¡HOLA! TV dedicated to great designers, which began with Gianni Versace and continued with Narciso Rodríguez, Ángel Sánchez and now, with Benito Santos.