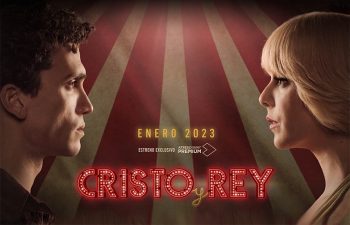 The date of the series about the actress and the tamer is January 2023 exclusively and then it can be seen in prime time on Antena 3.

The series about the mediatic couple formed by Ángel Cristo and Bárbara Rey when they were the couple of the moment in the decade of Spanish society in the 1980s. After a fleeting courtship they got married and became the protagonists of the tabloids of the time. He was the best tamer in the world, and she was the most desired actress and star. The relationship lasted nine years and two children were born. However, behind the image of happiness, luxury, money and fame there was a very different reality marked by drug addiction, gambling, infidelity and abuse. In addition, the background flies over Barbara’s relationship with a powerful statesman.

The series is directed by David Molina. The writing team is made up of Daniel Écija, Andrés Martín Soto and Patricia Trueba (as script coordinators), César Mendizábal, Iñaki San Román and Ángel Gasco-Coloma. At the head of the Art direction is Koldo Vallés. Tommie Ferreras as director of photography and Loles García as costume designer.

“It’s a story of love, violence, sex, drugs and the king” said Daniel Écija during the presentation at FesTVal. «When the material arrived, with a lot of clippings, about Ángel Cristo and how fascinating his life was. Through this documentation, we discovered that there was a woman who made a lot of noise and justice had not been done with her, who was Bárbara Rey,” added the producer. Écija said that they worked with Bárbara Rey and because of that “we discovered that Ángel and Bárbara are extraordinary characters, so there was a great opportunity to meet them.” 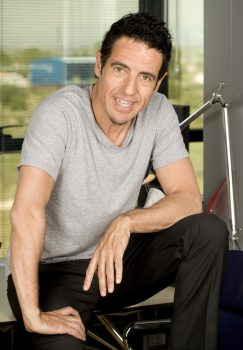