The channel with the best Turkish series totally in Spanish presents a super premiere simultaneously in the United States, Latin America, and Spain. 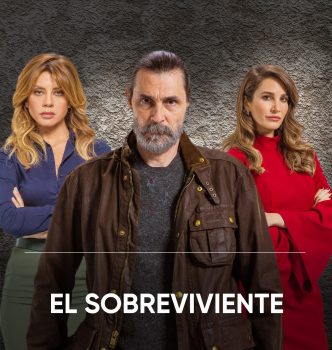 The only Turkish drama channel fully dubbed into Spanish, will exclusively premier the exciting series El Sobreviviente (A.K.A. The Legend) on October 27 on its broadcast channel and app in Latin America and the United States, and in Spain via its SVOD streaming service. “The dominance of the fiction coming from Turkey has given it a second home in both Latin America and Spain, and in the homes of millions of Spanish speakers in the United States, where captivating Turkish stories continue to have considerable acceptance,” said Francheska León de la Barra, Marketing Director for Kanal D Drama. “El Sobreviviente is one of our exclusive premieres, with a plot that is very much tied to the emotions of the protagonists. I’m sure audiences will easily identify with the universal theme of its conflict, and that like other Kanal D Drama premieres, it will soon lead the ratings in prime time and will also conquer other time slots. 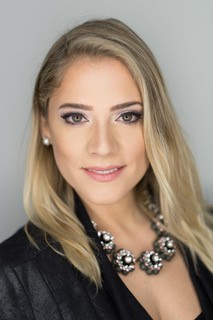 El Sobreviviente (Adı Efsane) is the moving story of legendary basketball player Tarik Aksoy, who is forced to retire at in the prime of his career, after being injured in a terrible car accident. He starts to lose all the assets he owns, until he eventually loses custody of this daughters as well. To regain custody he must find a job, but because of his bad reputation, no one wants to hire him. Discouraged and about to lose all hope, Tarik receives an offer from a high school to coach a basketball team of troubled teens. He has no choice but to accept the challenge of coaching at the school, because regaining custody of his daughters depends on it. Will he take advantage of the second chances that life presents him to recover both his personal dignity and his daughters?

El Sobreviviente features a cast of renowned actors, such as Erdal Besikcioglu in the title role of Tarik Gokce, Bahadir as Bahar Rojda, and Demirer as Secil.

THEMA, a Canal+ group company, is a leading distributor of thematic and multicultural content on all platforms for MVPDs (Multichannel Video Programming Distributors). It has a varied portfolio of more than 180 channels worldwide. Its portfolio includes, among others, Kanal D Drama, in association with Kanal D International; MEZZO Live HD a Canal+’s, also it offers Mexico’s leading channels, Once Mexico and Canal 22 International, and the Dominican Republic’s Telemicro Internacional, among others.